Release of Kate Bush 2014 live shows on the way 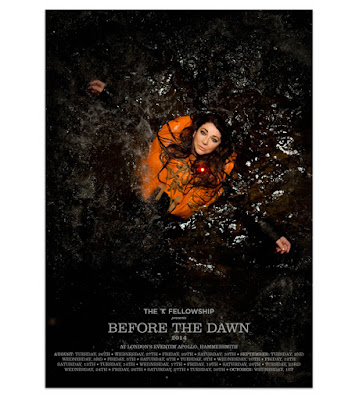 A live album from Kate Bush's series of performances at  London's Hammersmith Apollo in 2014 is set for release Nov. 25.

Before the Dawn will be available as a 3-CD or 4-LP set and includes career highlight songs along with complete performance of long-form pieces "The Ninth Wave," which comprised the second side of her Hounds of Love album, and "Sea of Honey," which took up the second CD of her Aerial album.

The collection also features Bush's son, Bertie, singing the previously unreleased song "Tawny Moon" and a rare version of her song "Never Be Mine." No studio polishing or overdubs have been made to the album, which is credited to the K Fellowship, Bush's band for the concerts.

The London shows marked Bush's first public performances since 1979 and sold out within minutes.