Actor Van Williams, who played the Green Hornet opposite Bruce Lee's Kato on the 1960s TV show has died at age 82.


"When I was a kid I had actually been a fan of The Green Hornet when it was on the radio and in those serials at the theater, but I didn’t know if I wanted to star in a TV series like that," Williams told interviewer Michael Barnum. "It was very similar to Adam West’s show … and seemed like something that would probably be the kiss of death to my career. You do that type of show and become so identified with it, like Superman’s George Reeves was, and you can never get away from it. But, my agency, William Morris, really wanted me to do The Green Hornet, so that is what I did."

... After the swift demise of The Green Hornet, Williams starred in Westwind, a 1975-76 NBC Saturday morning kids show, as an underwater photographer who sailed around the Pacific with his wife, a marine biologist, and their two kids.

Williams acted rarely after that, appearing on such shows The Streets of San Francisco, Barnaby Jones, The Rockford Files and Mrs. Columbo. He appeared as the man directing the first episode of The Green Hornet in Dragon: The Bruce Lee Story (1993), toplined by Jason Scott Lee. 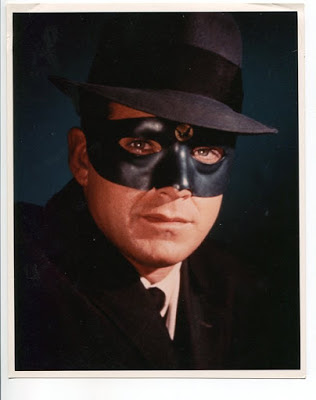