Roger Moore, famed for his role on "The Saint" TV series and his stint as James Bond, died today at age 89. The BBC has an obituary here.

Moore's arched-eyebrow portrayal of Bond rubbed some fans the wrong way - they felt he played the character too much for laughs. There's no question the Moore-era Bond films are campy and silly. They got more ridiculous as they went on. But most of them are also tremendously entertaining.

Although I prefer Sean Connery and will even make a heated argument for George Lazenby as being a better Bond, Connery was the first actor I saw in the role - in the theater in "The Spy Who Loved Me" in 1978. At age 12, I was swept up in the action. The movie was a blast. And, after that, I enjoyed seeing Moore as Bond during ABC's "Movie of the Week" presentations of "Live and Let Die" and "The Man With the Golden Gun."

Yes, I'll be predictable and name "Goldfinger" or "Dr. No" as the best Bond film (or "On Her Majesty's Secret Service," when I want to throw a curveball). But Moore made Bond fun and I'd still list his early films in the role in my top 10.

So, so long to another icon of youth - another figure from my pop culture youth, gone. 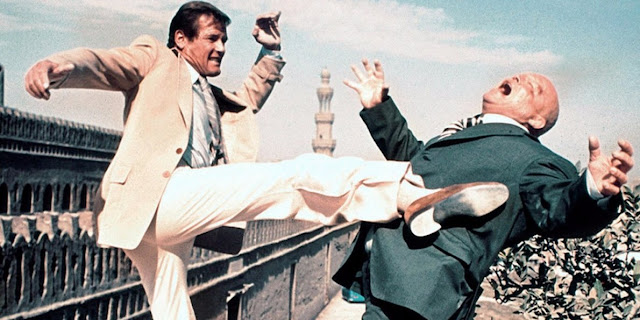 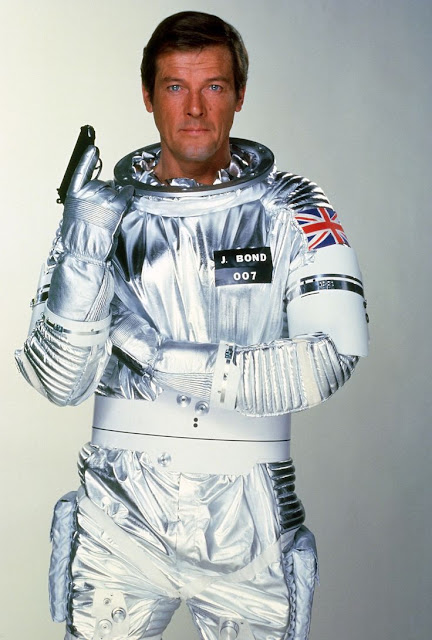 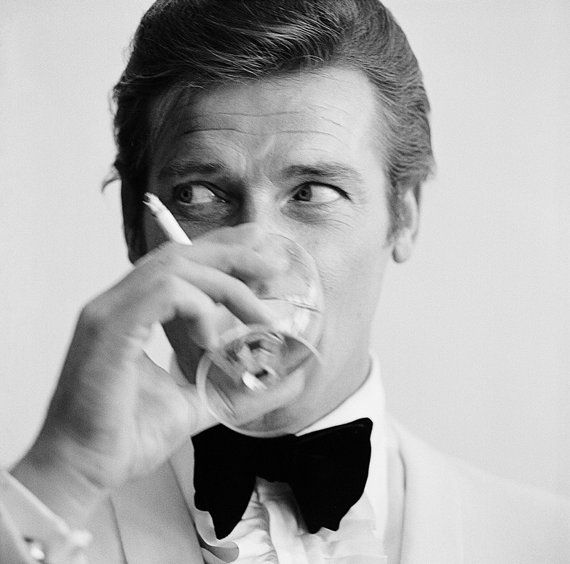