Playback: The Brian Wilson Anthology collects 18 tracks from Wilson's solo career, including two never before released. The album is out Sept. 22. You can pre-order it on CD or vinyl now from Amazon.

The new tracks are "Some Sweet Day," from Wilson's early 1990s sessions with Andy Paley (other tunes from that era have never been officially released) and a new track especially for this release,  "Run, James Run," which was the working title of Pet Sounds' instrumental title track, originally composed as a James Bond them. 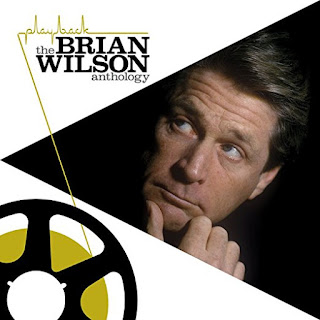