Like the rest of pop culture world, I was saddened to hear of Adam West's passing, at age 88, yesterday.

There are hundreds of Batman-related posts on this blog, and most of them feature West and the rest of the 1966 "Batman" TV cast. This was my show as a little kid. I suspect the same is true for many regular visitors here.

I interviewed West briefly back in the early 1990s during my days as a newspaper reporter and found him hilarious, friendly and charming.

I couldn't help being a little nervous and gushing when I met him - this was my childhood idol, after all. When I told him I was a lifelong Batfan, he said "I could tell that about you, John." I suspect he'd said the same to many reporters of a certain age.

West was a class act and after some years of frustration over being typecast as the Caped Crusader, seemed to accept his fate with grace and good humor. I was a fan of his frequently hilarious Facebook page, where he posted pictures of "Moose Wayne," a wild visitor to his backyard in Idaho and a fantastic video of him playing Wii boxing with one of his grandchildren. The only thing missing was the Bat-music and "Zap!" and "Pow!" sound effects on the screen. Over at BoingBoing, there's a great post about a brilliant Bat-prank he played in his local telephone book.

Goodbye, sadly, to another part of our childhood. 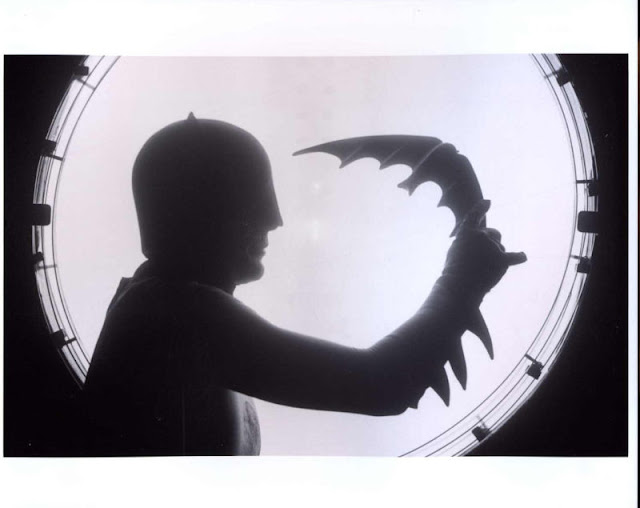 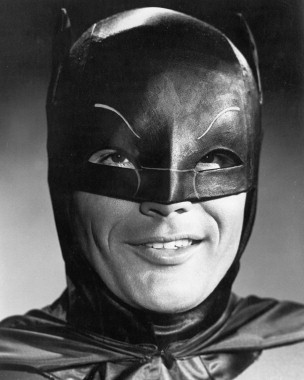 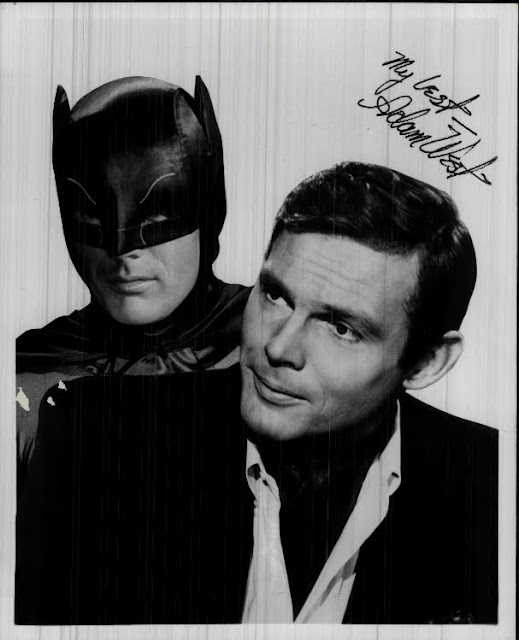 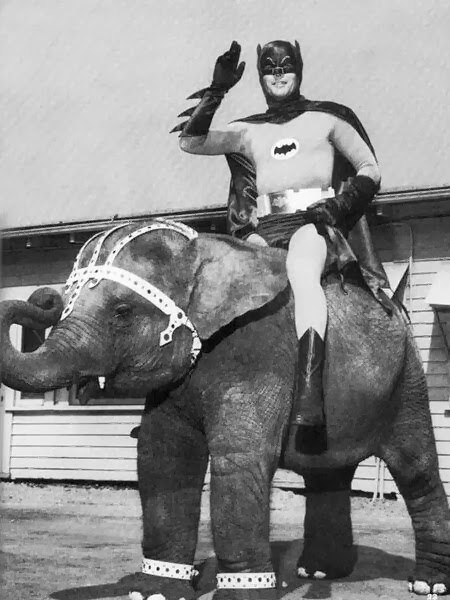