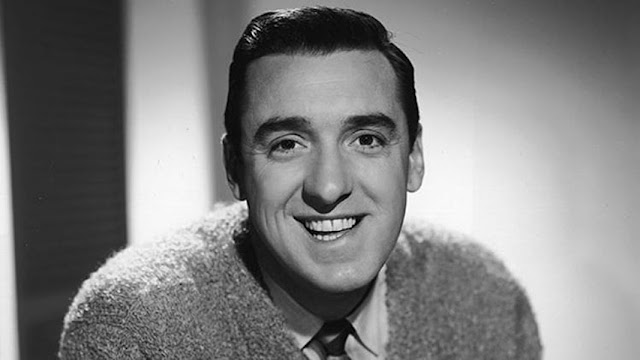 Just saw that the great "Andy Griffith" and "Gomer Pyle" actor passed away today. I always enjoyed watching him, from the time I was a little kid to the present day. He also should be remembered as a pioneer for gay marriage. He'll be missed.

A native of Alabama, Nabors also recorded more than two dozen albums with a rich, operatic baritone voice that surprised those who were used to hearing Nabors exclaim "Gawwwleee!" with a Southern twang on television.

...  In January 2013, Nabors exchanged wedding vows with Stan Cadwallader, his partner of almost four decades, before a judge in a Seattle hotel room. Nabors met Cadwallader, a former firefighter in Honolulu, in 1975.
at November 30, 2017