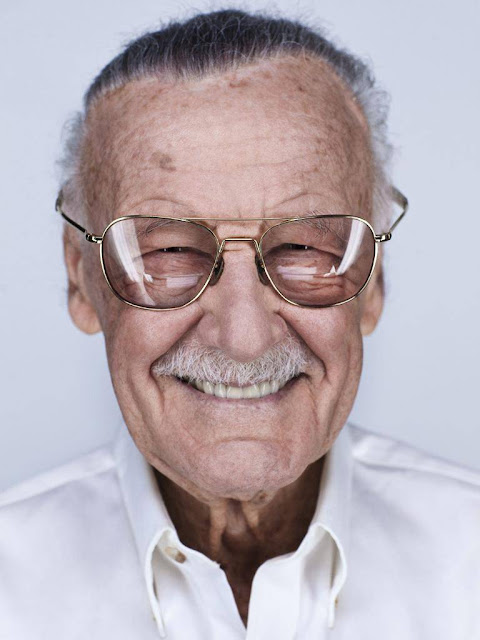 Stan Lee turned 95 on Dec. 28, which fell during our holiday break, and we'd be remiss not to observe the occasion now that we're back online!

While I'm among those who have a problem with Stan getting ALL the credit for creating the Marvel Universe, he did co-create nearly all of its best-known characters. And Marvel wouldn't have been Marvel without him.

Yes, he must share the credit with Jack Kirby, Steve Ditko and others for Spider-Man, the Fantastic Four, Thor, the Hulk, Iron Man, Doctor Strange, Ant-Man, the X-Men and all the rest. His artist collaborators, in many cases, generated the initial ideas for characters, their look and even the plots of stories. But they wouldn't have been the same without Stan's dramatic, funny and often over-the-top dialogue.

He's also the guy who made Marvel seem like an exclusive club for readers with his conversational blurbs, Soapbox columns, No-Prizes and outsize personality. His voice on Marvel's cartoons and Fantastic Four radio series, and his appearances on TV and in the Marvel movies have made him, fairly or unfairly, Marvel's public ambassador. While that has earned him more than his fair share of credit, I'm not sure who else from the House of Ideas could have filled this role. His personality is perfectly suited to the job.

Rather than chip away at his legend, I'd rather celebrate it, but make sure, also, that his fellow creators get the credit they also deserve. I do that on a regular basis here at Pop Culture Safari, celebrating the art of Kirby, Ditko and many more. But, today and for the remainder of the week, let's celebrate Stan! 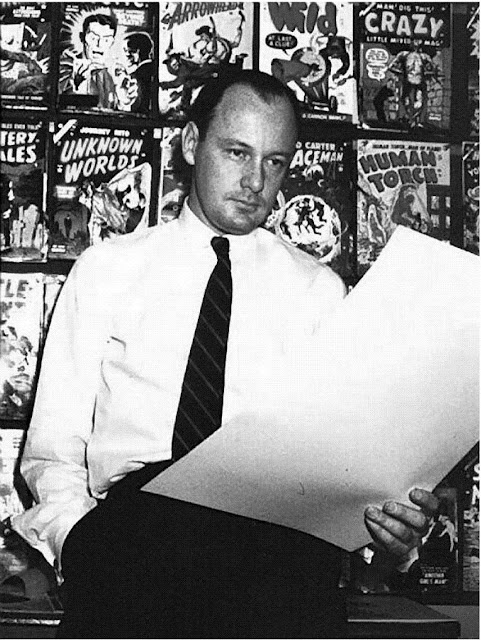 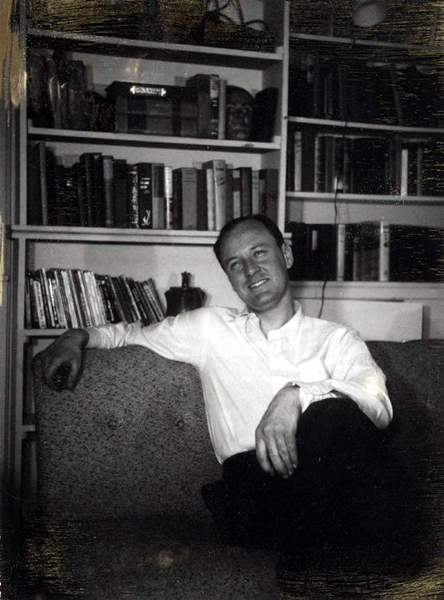 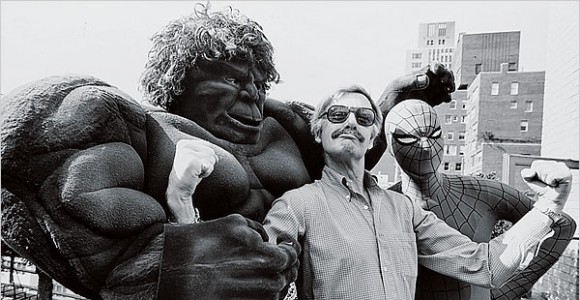 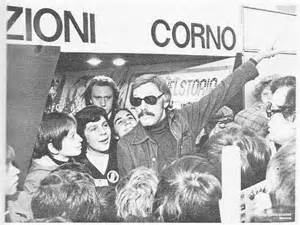 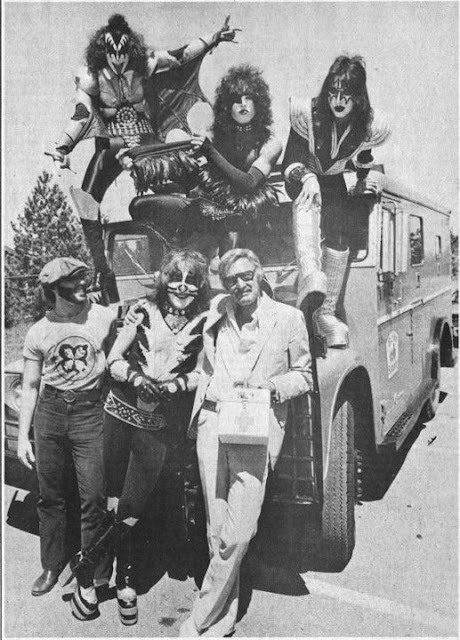 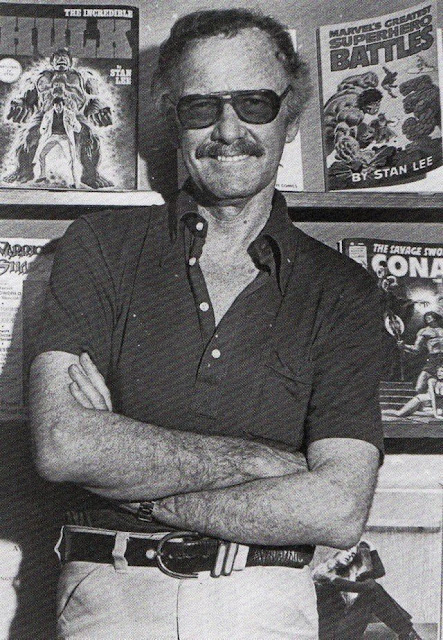 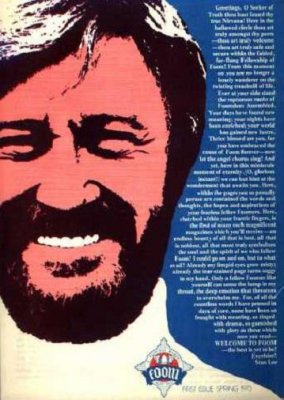 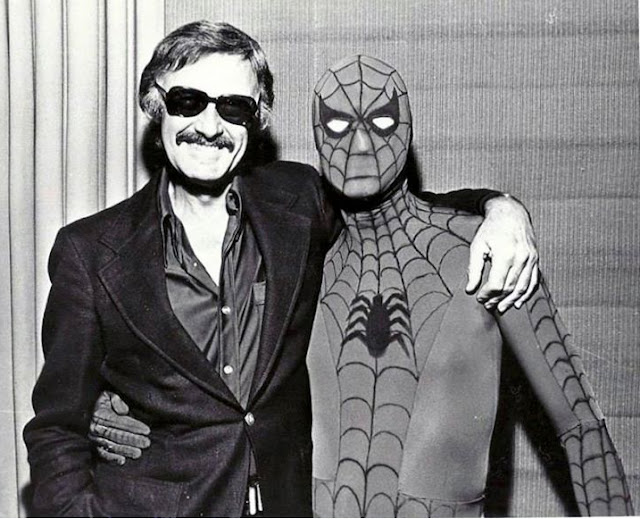