Via Bully: DC Comics' 1978 calendar, which may be all too relevant in our current times. 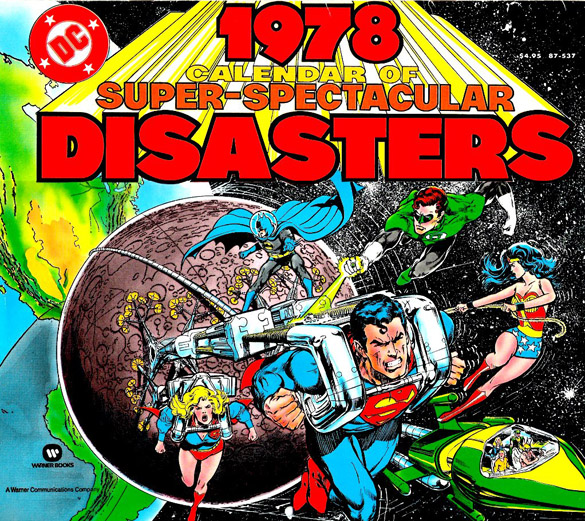 Hall [produced] some of the most indelible soul and R&B recordings of the century: Aretha Franklin's "I Never Loved a Man (The Way I Love You)," Etta James' cover of "Tell Mama" (the original version of which was also recorded at FAME), Otis Redding's "You Left the Water Running" and Wilson Pickett's cover of "Mustang Sally" among them.

Duane Allman, co-founder of The Allman Brothers, famously camped out near Hall's studio in the hopes of catching a break — which he did when Hall put him on Wilson Pickett's album Hey Jude, which drew international attention for Allman. 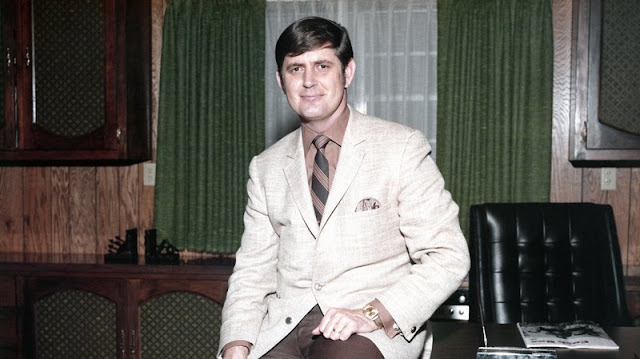 I was on break when the sad news about Rose Marie's passing arrived. Her friend Mark Evanier has this nice remembrance of the "Dick Van Dyke Show" star. 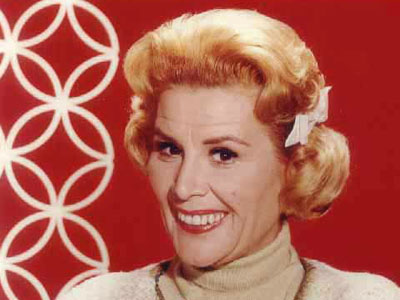 Via Diversions of the Groovy Kind: Did you get any of these toys for Christmas? 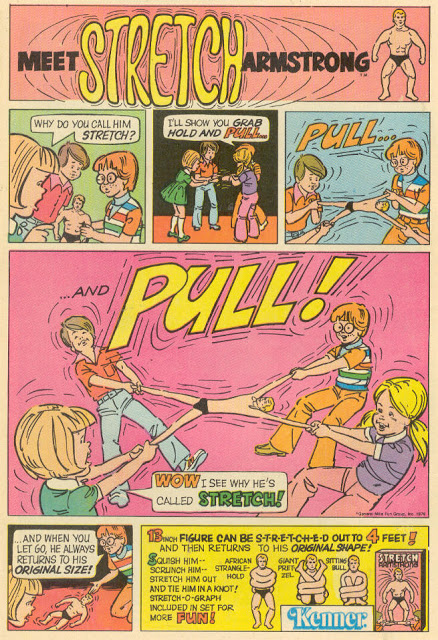