Comics artist Steve Ditko, the co-creator of the Amazing Spider-Man, Doctor Strange, Captain Atom and the Question, among other characters for Marvel, DC and Charlton died June 29, we learned this week. He was 90.

We've paid tribute to Ditko many times here at Pop Culture Safari and a selection of his iconic art appears below. We'll have more later in the week, too.

Ditko's status and contributions to American comic books can't be understated. We'll be talking about his work - the surreal landscapes of Doctor Strange, the insect-like action poses of Spider-Man, his fascination with and depiction of hands - and his personality - his sudden departure from Marvel in the mid 1960s just as Spider-Man was really taking off, his devotion to Ayn Rand's Objectivist philosophy and his desire for solitude - for many years to come. Just untangling, if possible, Ditko's contributions to the creation of Spidey versus those of Stan Lee, Jack Kirby and Joe Simon could be a  book in itself.

But the best thing, as with any artist, is to look at and appreciate the work he or she left behind. Here's a small bit of it. 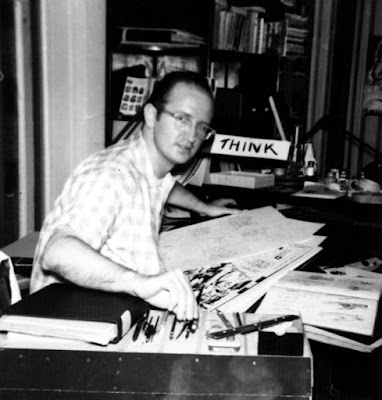 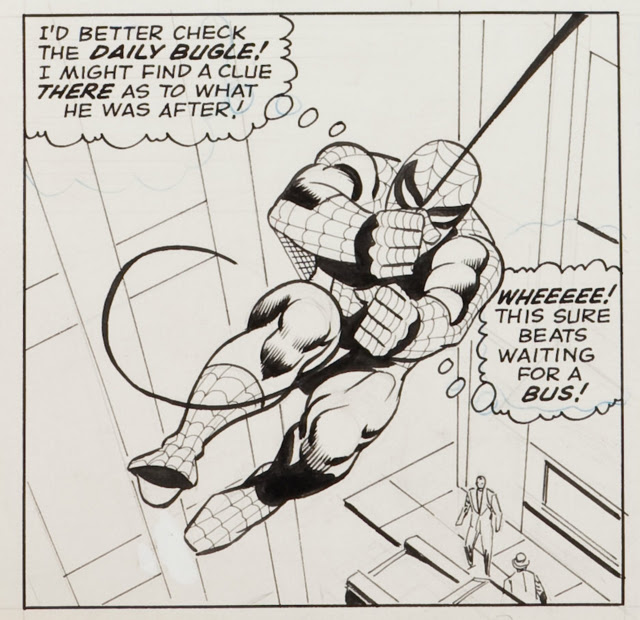 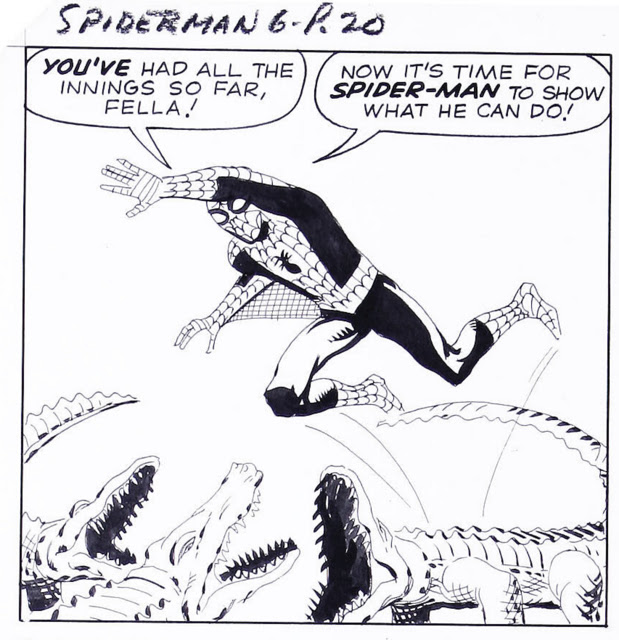 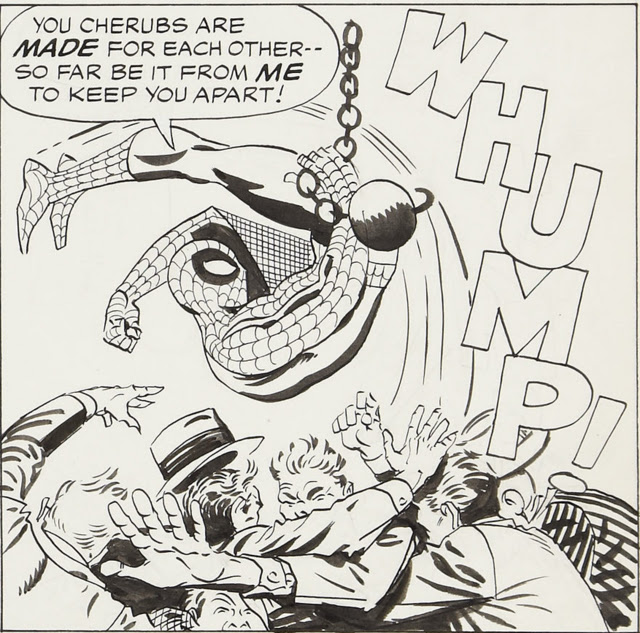 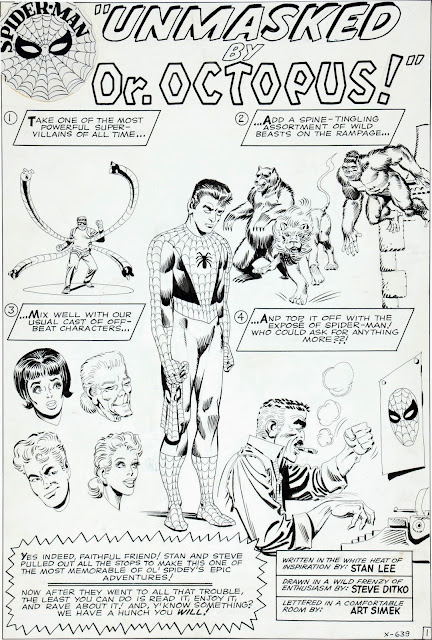 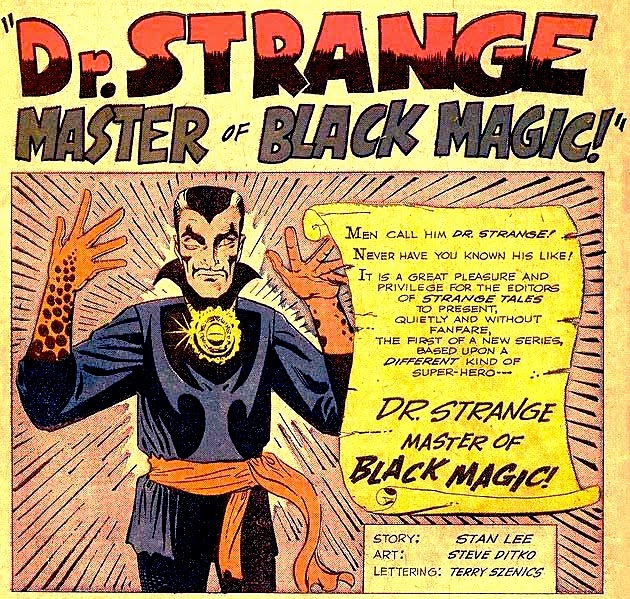 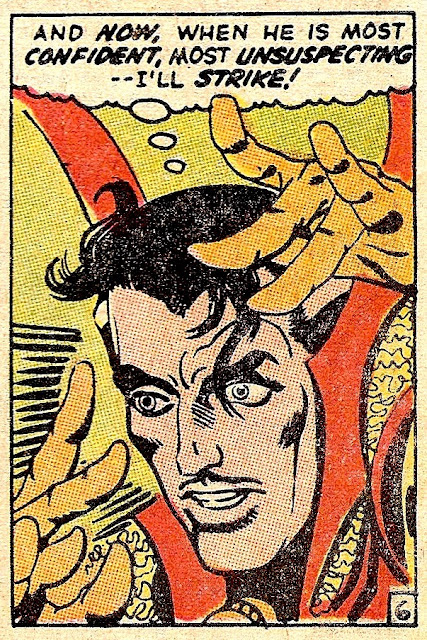 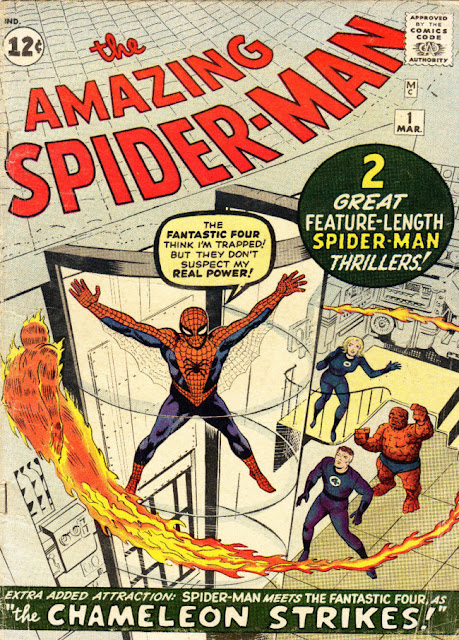 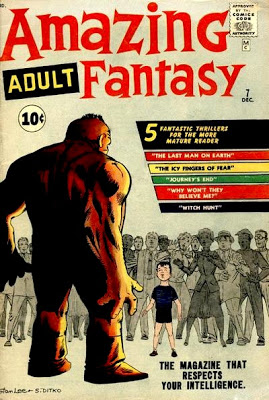 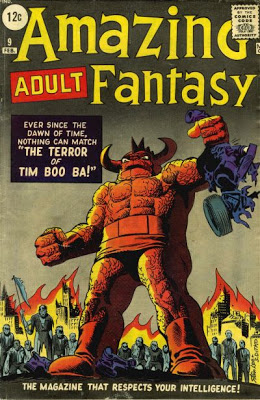 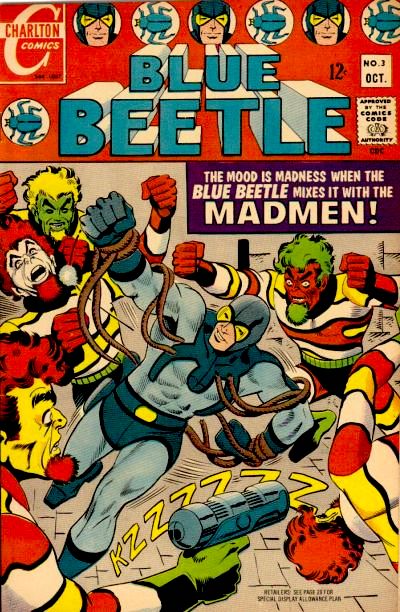 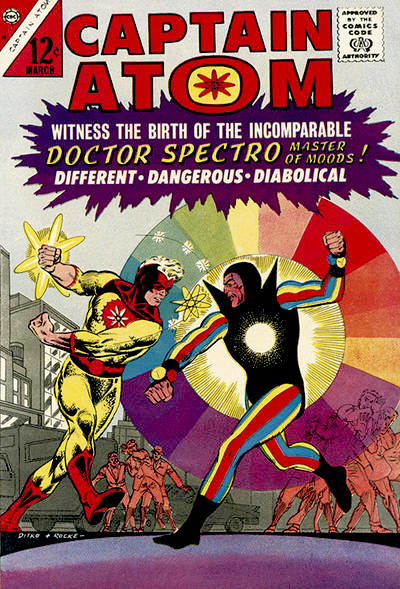 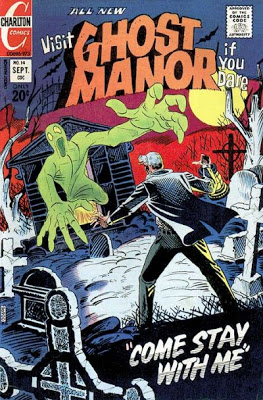 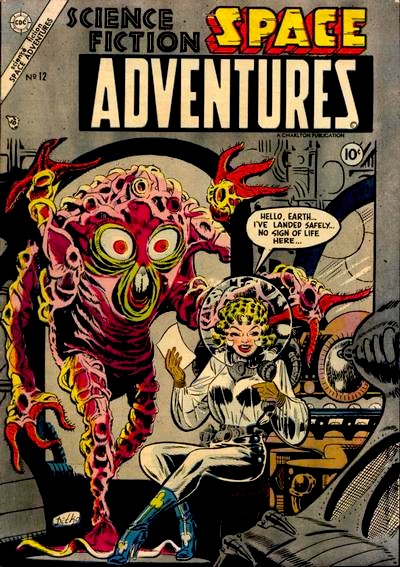 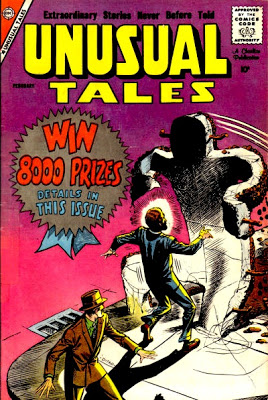 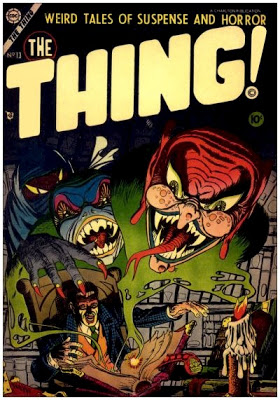 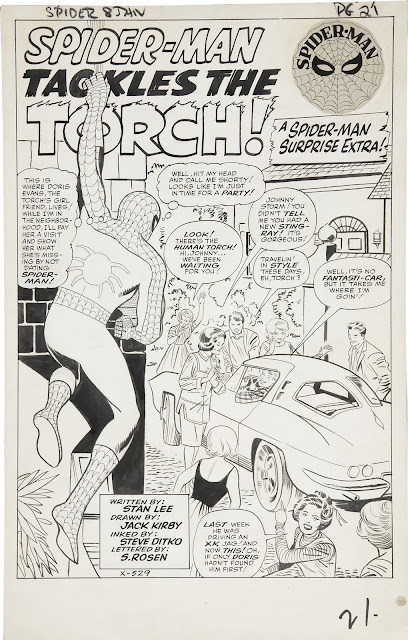 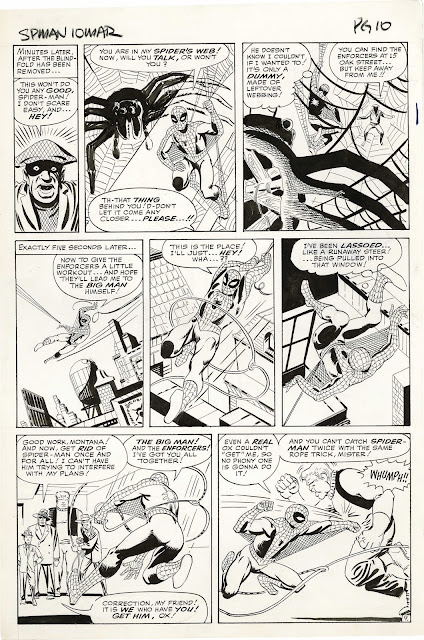 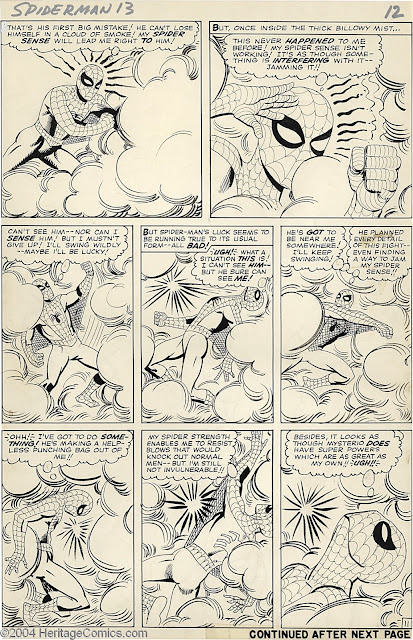 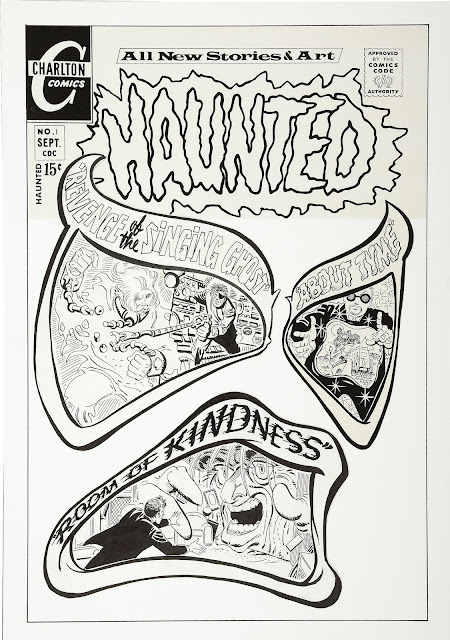 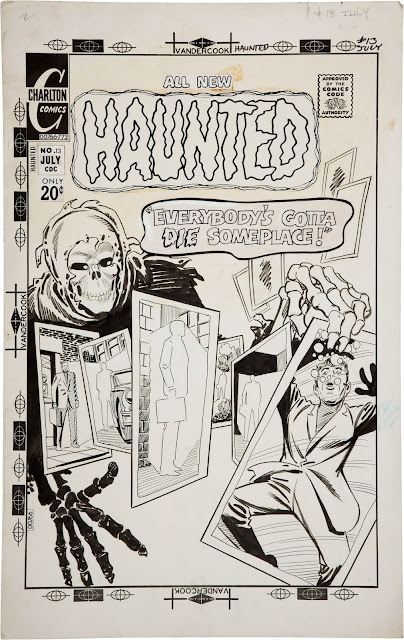 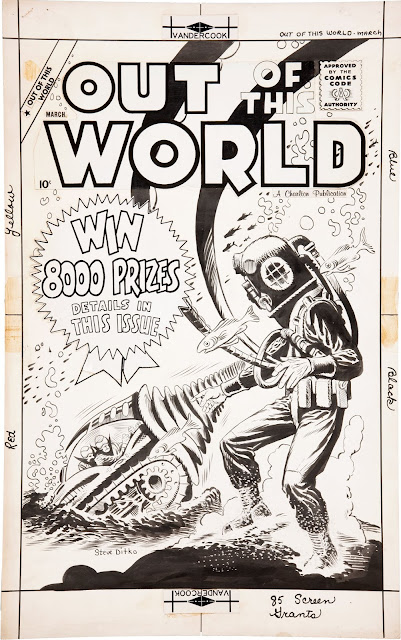 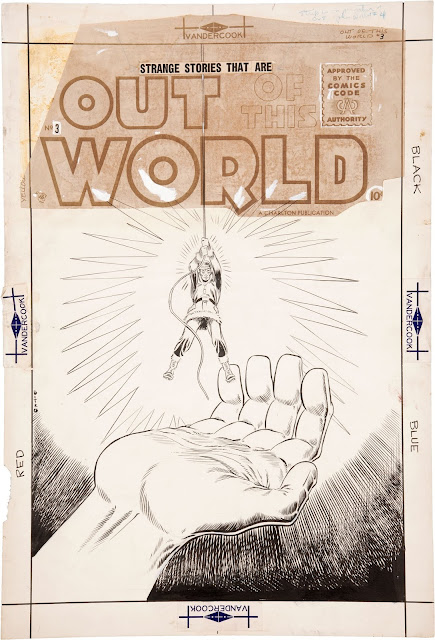 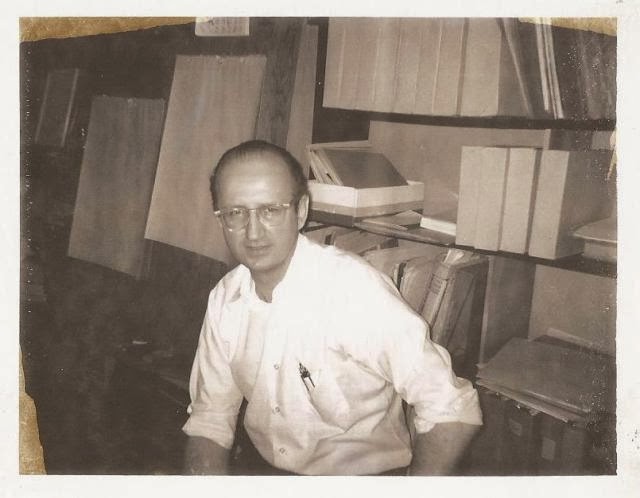