The Marvelous Art of Marie Severin

Veteran Marvel Comics artist Marie Severin, known for her ability to draw in a variety of styles - from straight superheroes to Mad-style humor, died Aug. 30  at age 89.

Severin got her start working with her old brother, the great artist John Severin, as a colorist at EC Comics, in the 1950s. She moved to Marvel just as Stan Lee, Jack Kirby and Steve Ditko started to re-create the company with its stellar super-hero lineup, ranging from the Fantastic Four and Spider-Man to the Avengers, Daredevil and the X-Men. As you'll see in this tribute and follow-up, Severin drew nearly all of the heroes we know so well from their big screen appearances today.

While she took occasional lead stints as a penciler on titles such as Doctor Strange, the Hulk and Sub-Mariner, much of her work was behind-the-scenes, laying out covers and doing last-minute art corrections. She was best-known, and loved, by fans for her excellent cartooning on humor titles, such as Not Brand Echhh and Crazy. As you can see int the pic below, Mirthful Marie had a great sense of humor and was well-known for keeping the mood in the Marvel Bullpen light. She was another one of the greats, and she'll be missed.

You can read more about Severin at the Comics Journal and from comics historian Mark Evanier.

Thanks to the Grand Comic Book Database for the cover scans here. 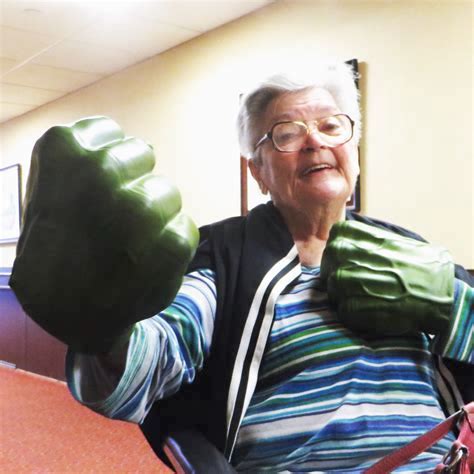 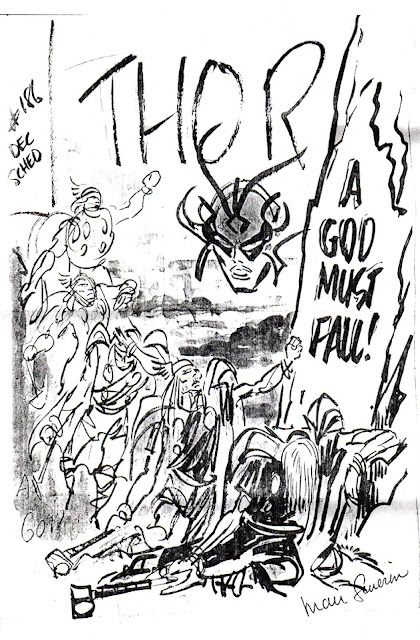 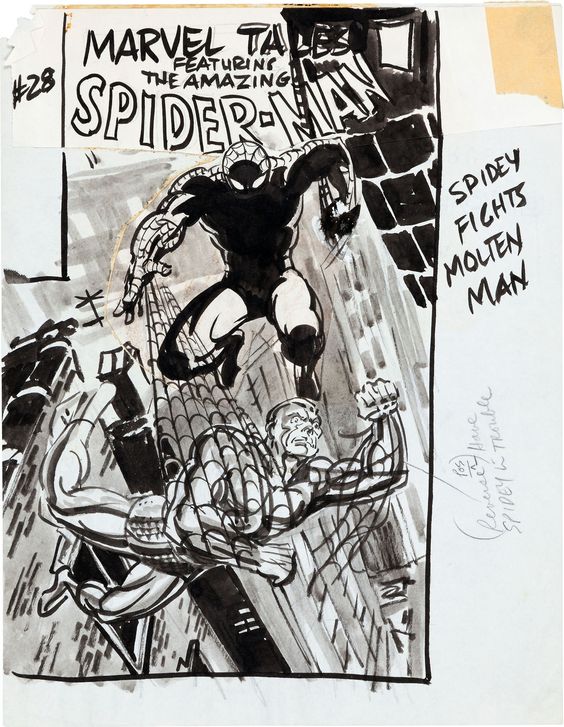 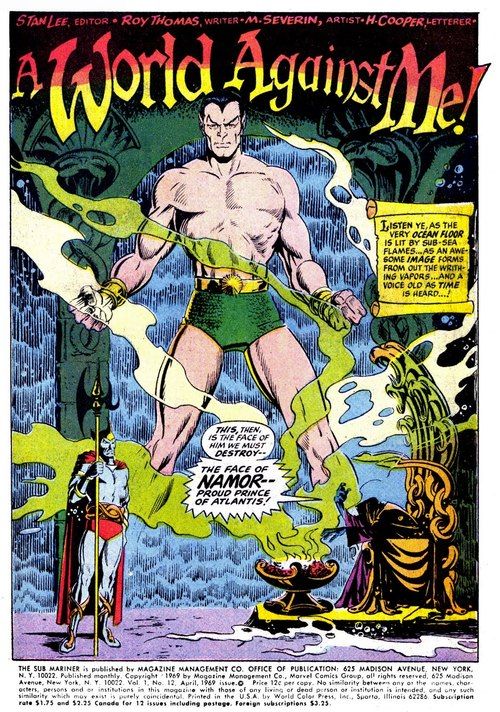 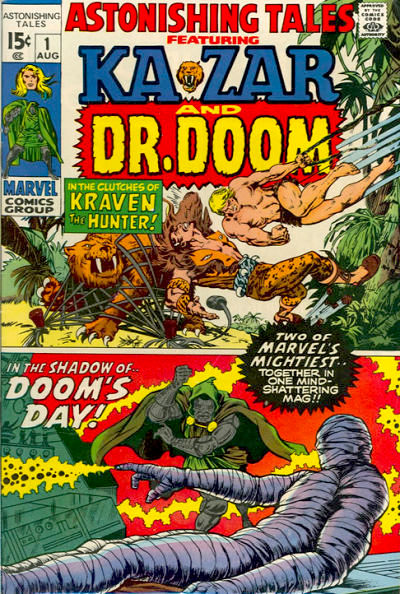 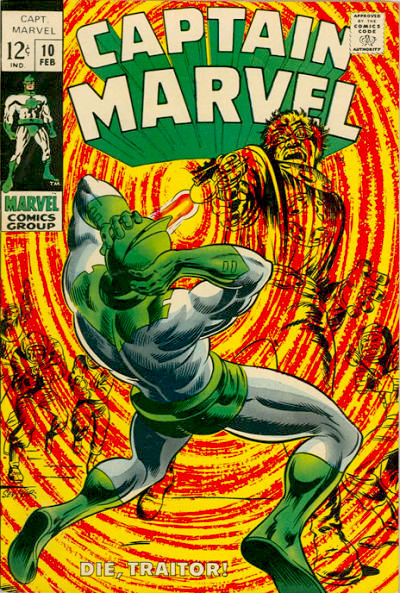 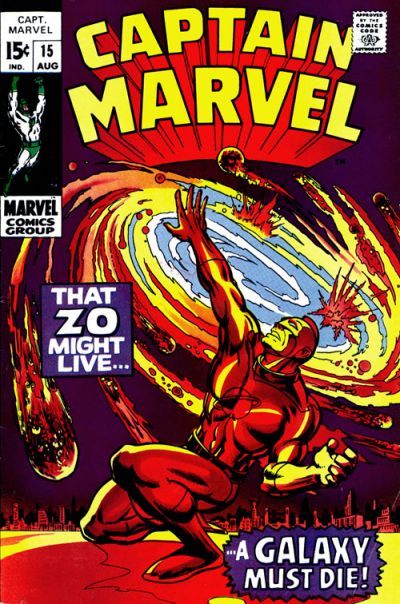 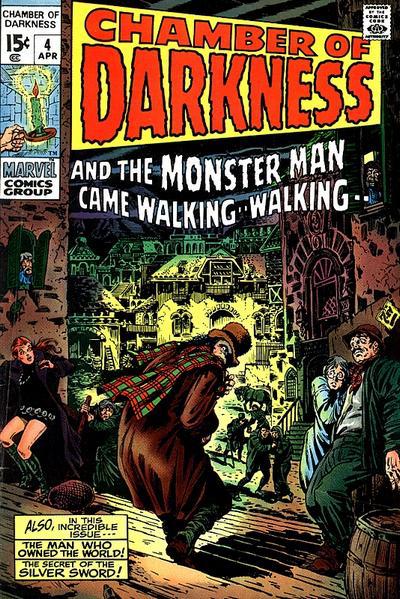 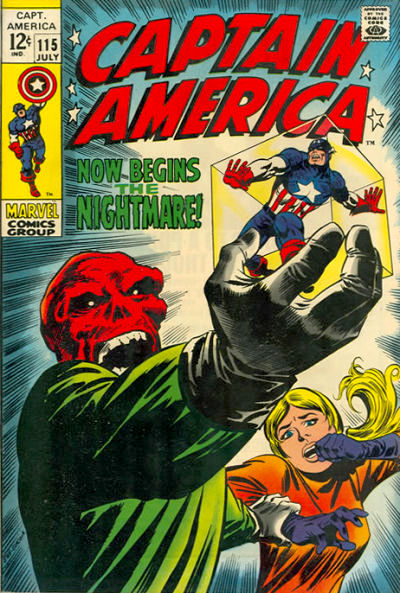 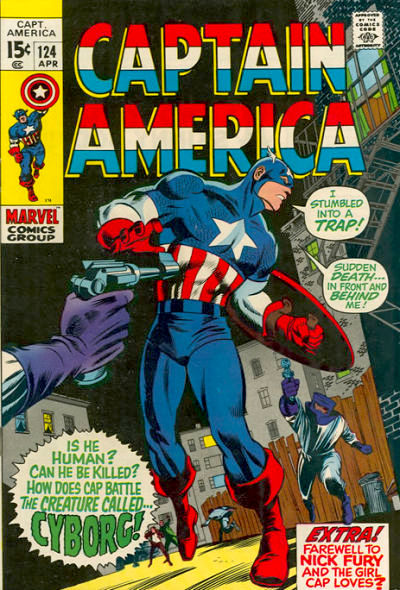 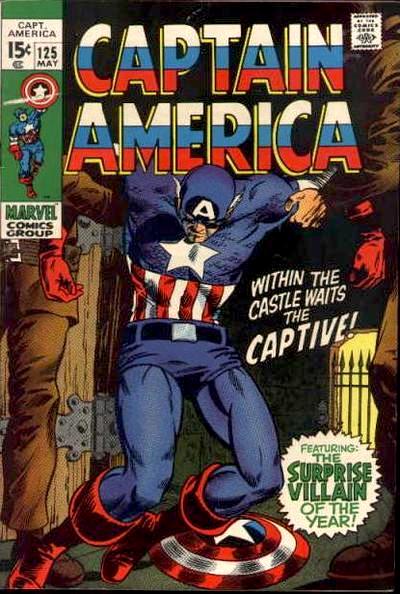 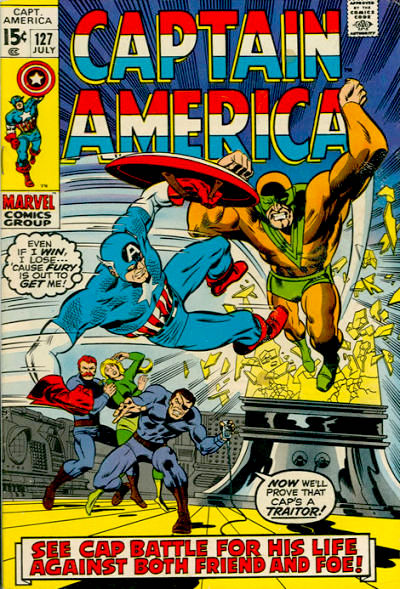 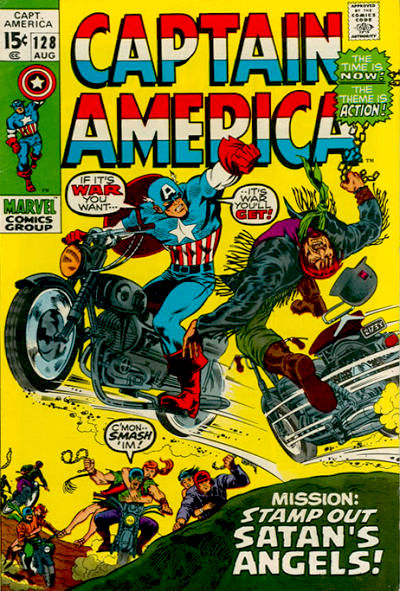 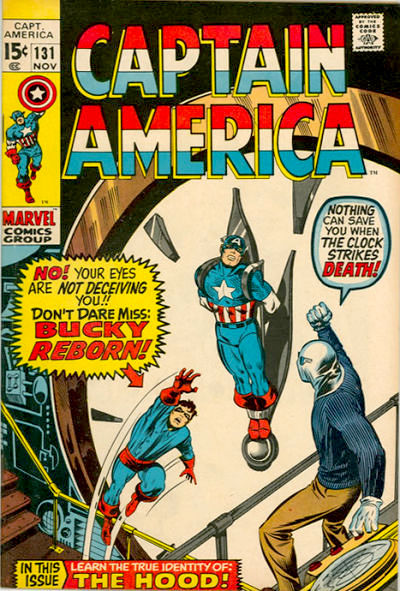 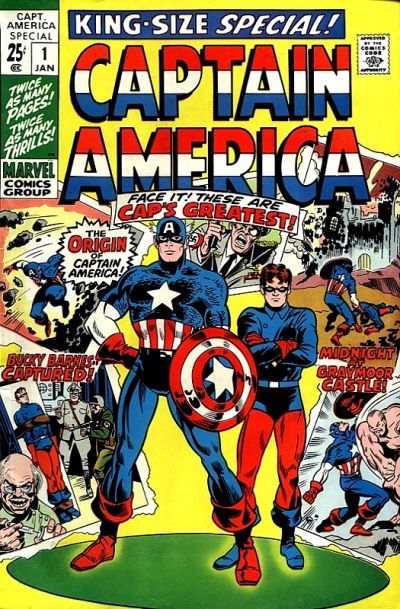 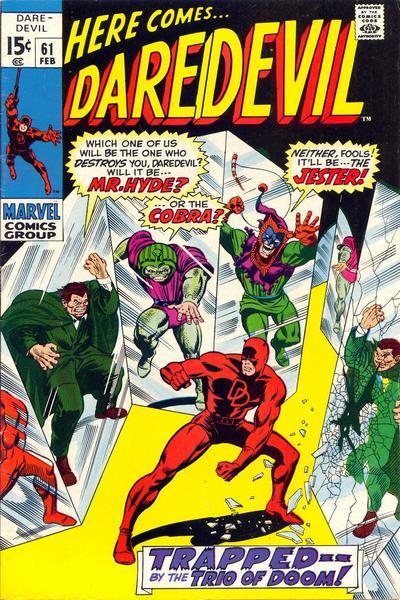 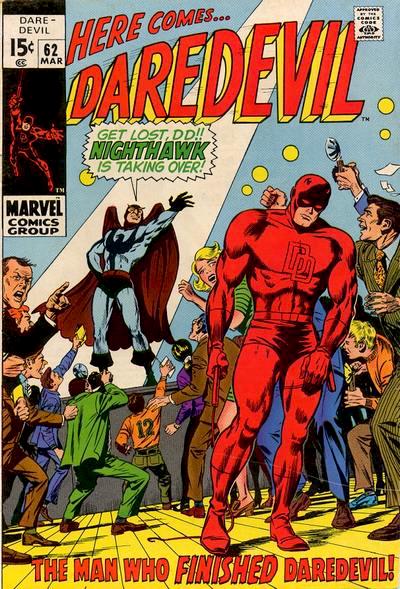 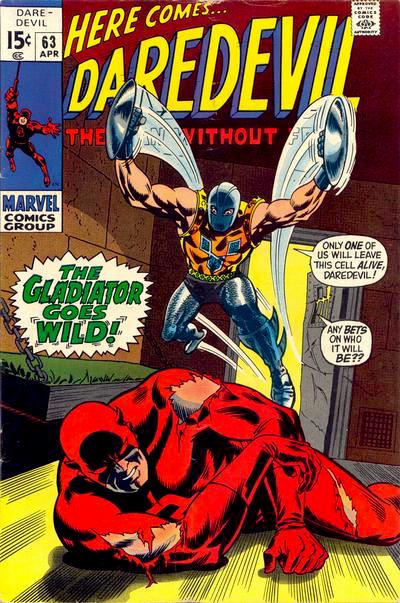 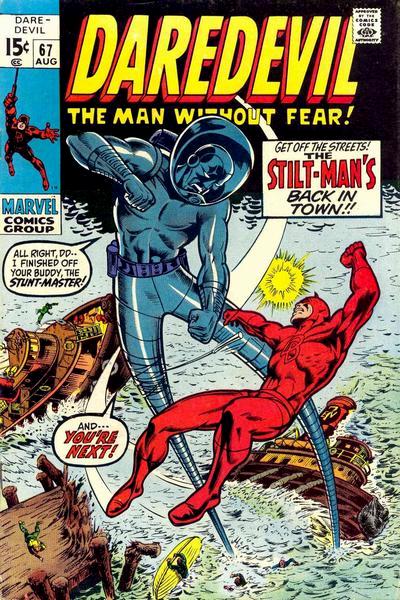 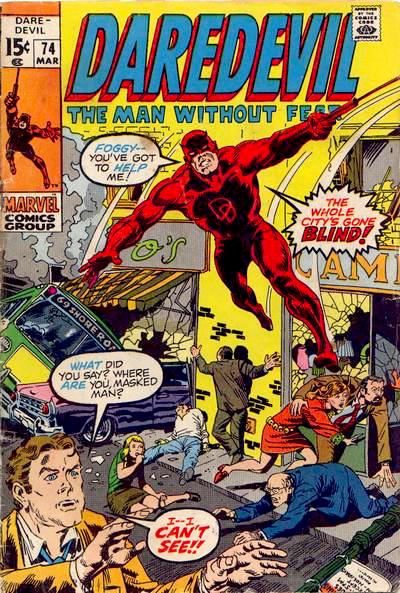 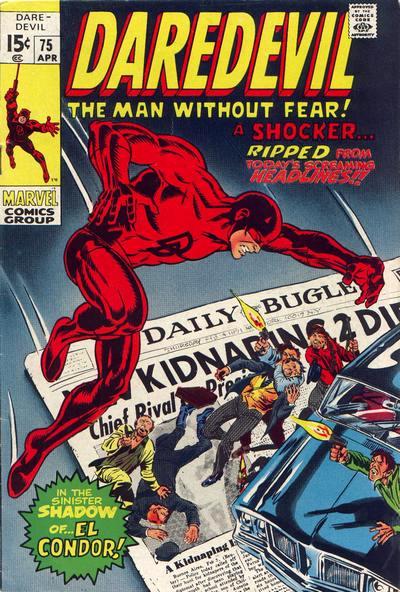