It's an annual tradition for the Beach Boys to issue loads of previously unreleased recordings around this time each year. And this December is now exception. You can now download two new compilations featuring studio outtakes dating from the group's Friends and 20/20 albums.

The move is a way to keep these recordings in copyright worldwide. In Europe, recordings over 50 years old, such as these Beach Boys tracks, become public domain unless they are officially issued or published in some manner.

You can download each via the links below. The compilations are also streaming in various locations, including Amazon, Spotify and YouTube. Just search for them by name.

I've not seen any word on if these recordings will eventually be released in physical form. 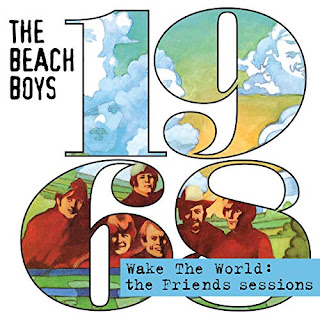 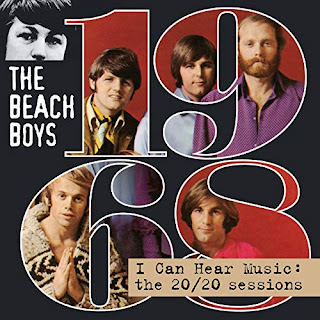