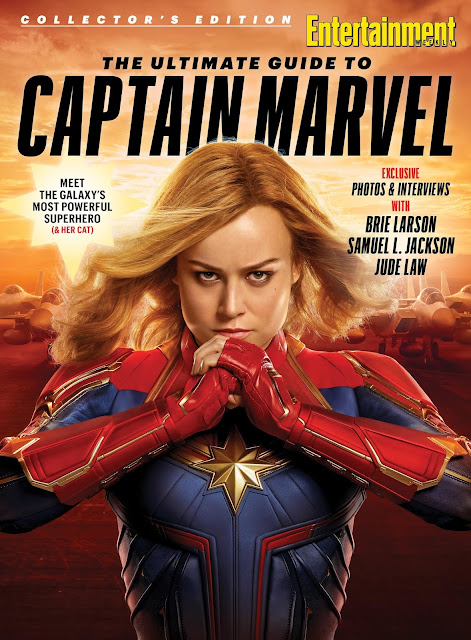 The issue takes a deep dive into Carol Danvers’ world, from her complicated comics backstory to her path to the screen (and her history-making turn as the MCU’s first solo female hero). Not only did we get some inside scoop from interviews with the film’s stars — including Larson, Samuel L. Jackson, Jude Law, Lashana Lynch, Ben Mendelsohn, Clark Gregg, Gemma Chan, and more — but we also have exclusive stills, behind-the-scenes photos, and production art. It’s the perfect guide to the Marvel’s newest hero, whether you’ve been a longtime member of the Carol Corps or are just making your first foray into the MCU.