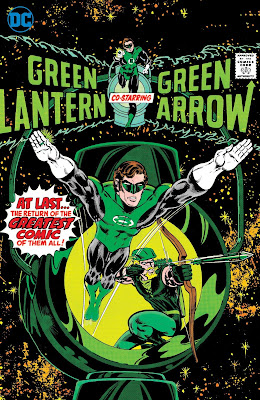 These stories are written by Dennis O'Neil, one of comics' most respected writers of the 1970s, with slick art by rising star artist Mike Grell. Collects Green Lantern/Green Arrow #90-106.