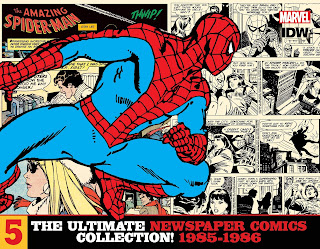 The Amazing Spider-Man: The Ultimate Newspaper Comics Collection Volume 5 (1985- 1986)
The woebegone web-slinger encounters problems that make Dar Harat seem like a sewing circle--if he can escape from their clutches, that is! Daily Bugle writer Jenny Sue Saxon arrives and falls for Peter Parker while trying to become Spider-Man's biographer, even as Aunt May faces financial ruin in a very modern kind of bank heist. Mary Jane returns just in time to learn an important secret--and to introduce Peter to her Uncle Spencer Watson (what, no Aunt Anna?). Spidey's reputation is under fire when he's accused of pushing drugs. It's not for the squeamish! And in a story that rivals the classic "drug issues" of Spider-Man's comic book, Stan Lee addresses one of the most heart-rending problems of modern times: child abuse. 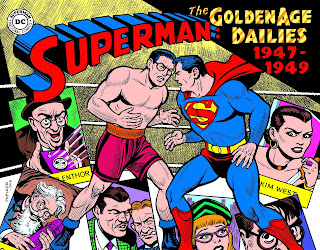 Superman: The Golden Age Newspaper Dailies: 1947-1949
In these fifteen storylines by writer Alvin Schwartz and artist Wayne Boring, Superman faces off against the "Crime Mentalist" who can predict crimes before they happen; finds himself locked up for speeding in "Superman, Jailbird;" plays cupid to help a millionaire Prince Charming find the mysterious "Miss Whisper;" and is at the mercy of Enthor's paralyzing weapon! 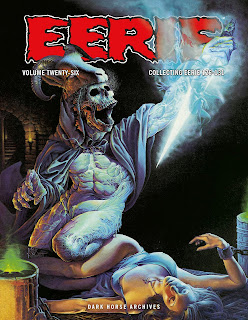