Our picks this week: 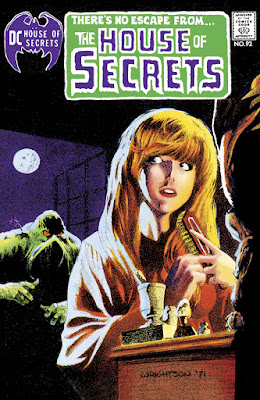 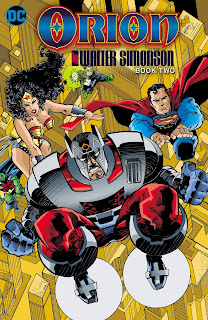 Orion by Walter Simonson Book Two
His name is Orion, and this is the story of his greatest adventure! Ranging from the streets of America to the furthest reaches of time and space, this epic saga will uncover long-hidden secrets from Orion's past--and provoke the ultimate reckoning for his future! Only one talent could possibly summon the vision and fortitude necessary to recount such a mighty tale as this--the supremely gifted writer and artist Walter Simonson! Orion by Walter Simonson Book One collects issues #12-25 of the legendary storyteller's acclaimed Orion series, and also includes a treasure trove of Simonson's Fourth World-related short stories, covers and sketches. 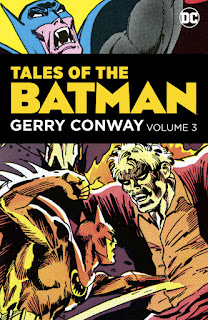 Tales of the Batman: Gerry Conway Vol. 3
Illustrated by artists including Gene Colan, Don Newton, Klaus Janson and José Luis García-López and featuring guest appearances by Superman, Man-Bat, and the whole Bat-Family, these classic tales showcase one of the greatest talents ever to write for the Caped Crusader!Collects Batman #349-359 and Detective Comics #515-526.
at August 28, 2019