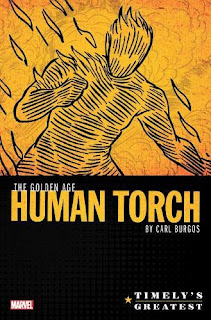 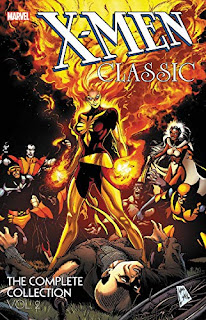 X-Men Classic: The Complete Collection Vol. 2
In 1986, Marvel launched CLASSIC X-MEN, a series that reprinted the "All-New, All-Different X-Men" era - with a twist! All-new backup stories fleshed out the 1970s tales and delved deeper into the characters' lives - and new story pages were even inserted into the reprints, expanding on key moments and sowing the seeds for future storylines! Now, all this newly created material has been collected together, allowing fans to explore the early lives of Cyclops, Phoenix, Wolverine, Colossus, Storm, Nightcrawler, Professor X, Havok, Polaris, Emma Frost, Kitty Pryde, Banshee, Dazzler, Rogue and Mystique like never before! Friendships are forged, losses are mourned and lives are transformed in these rare tales that dance between the raindrops of some of the most revered X-Men comics of all time!COLLECTING: CLASSIC X-MEN 24-44, MATERIAL FROM MARVEL FANFARE (1982) 60 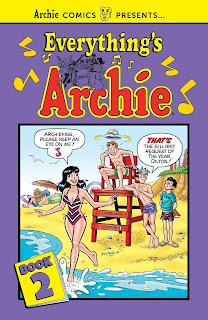