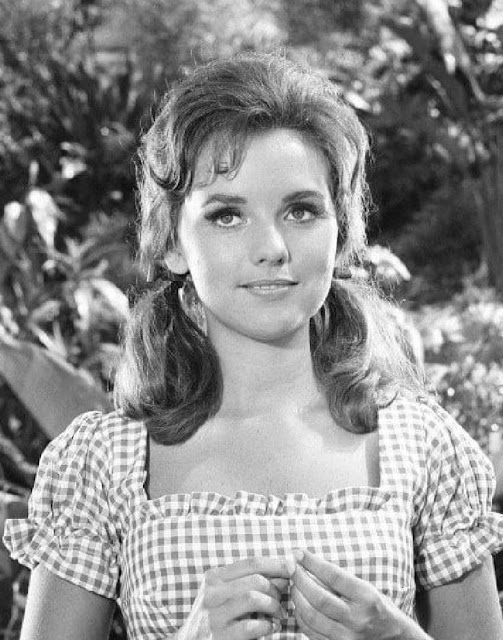 Dawn Elberta Wells was born in Reno, Nev., on Oct. 18, 1938, the only child of Joe Wesley Wells, a real estate developer, and Evelyn (Steinbrenner) Wells. Dawn majored in chemistry at Stephens College in Columbia, Mo., then became interested in drama and went to the University of Washington in Seattle. She graduated in 1960 with a degree in theater arts and design, having taken some time off to win a state beauty title and compete in the 1960 Miss America pageant.

...A 1961 episode of the drama “The Roaring Twenties” was her screen debut. When she was cast on “Gilligan’s Island,” she had appeared onscreen only about two dozen times, mostly in prime-time series, including “77 Sunset Strip” (multiple episodes), “Surfside Six,” “Hawaiian Eye,” “Bonanza” and “Maverick.”