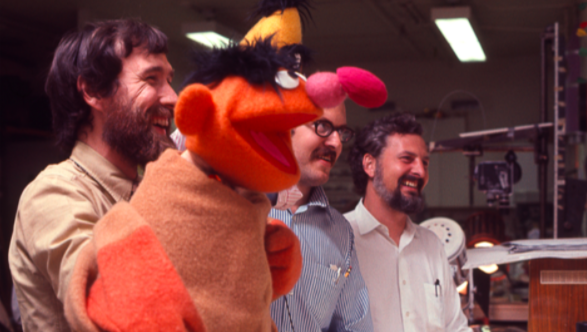 I started watching "Sesame Street" with episode one. At least that's what my mom tells me. I don't remember. But it seems like Bert, Ernie, Kermit Cookie Monster, Grover and the rest have always been there, and I'll definitely tune into this.

HBO Documentary Films’ STREET GANG: HOW WE GOT TO SESAME STREET takes audiences inside the minds and hearts of the “Sesame Street” creators, artists, writers and educators who together established one of the most influential and enduring children’s programs in television history.

The film will debut in 2021.The documentary will air on HBO and will be available to stream on HBO Max.

Inspired by the civil rights movement, STREET GANG: HOW WE GOT TO SESAME STREET focuses on the first two experimental and groundbreaking decades of “Sesame Street,” highlighting this visionary “gang” that audaciously interpreted radical changes in society and engaged children in ways that entertained and educated them like never before.