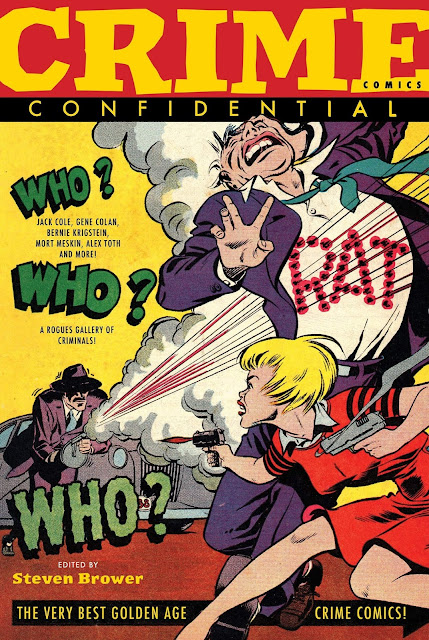 A lineup of comics greats are featured in this compendium out later this year from IDW. Available for pre-order now from Amazon.

There are over 200 pages of action-packed comics plus an in-depth essay by editor and designer Steven Brower. Brower's comics-related books include From Shadow to Light: The Life and Art of Mort Meskin and Golden Age Western Comics.