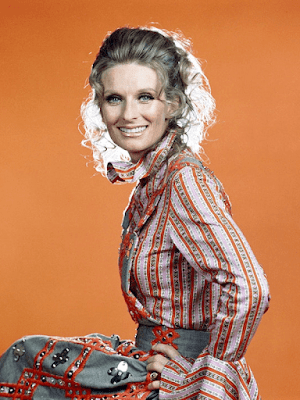 Oh man, we've lost another member of the brilliant cast of "The Mary Tyler Moore." The great comic actress Cloris Leachman died at age 94 today, according to Variety.

The daffy, self-absorbed Phyllis, a character she claimed was close to her own persona, brought the actress two Emmys as a featured actress in a series during the mid-’70s and made Leachman a household name.

Leachman also won a supporting actress Oscar in the early part of the decade for a far different character, an embittered small-town housewife in Peter Bogdanovich’s elegiac “The Last Picture Show”; she would later reprise the role in the film’s less successful sequel “Texasville.” Both films were based on the writings of Larry McMurtry.