Coming up: Remaster of 1970s prog rock take on "Peter and the Wolf" 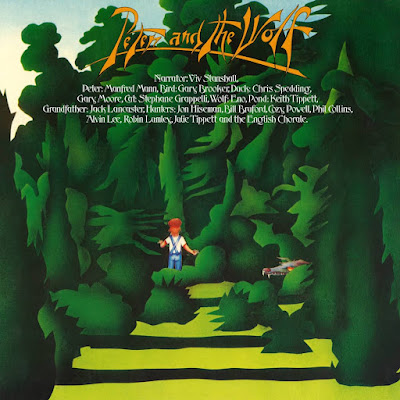 Jack Lancaster And Robin Lumley: Peter And The Wolf is out Nov. 26 from Esoteric Recordings.

Esoteric Recordings are pleased to announce a newly re-mastered release of the acclaimed 1975 rock version of composer Sergei Prokofiev’s famous work ‘Pete And The Wolf’.

Originally devised by Jack Lancaster and Robin Lumley, this imaginative adaption of Peter And The Wolf story was originally conceived as an animated film but soon evolved into a rock album featuring some of the most acclaimed musicians of the era.