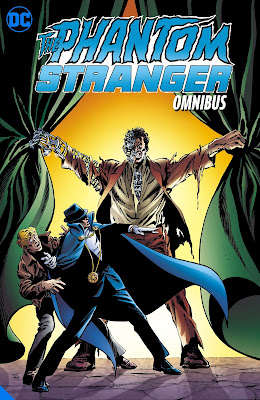 Out in November. Pre-order now from Amazon.

The greatest adventures of DC's supernatural crime-fighter are collected in a massive, era-spanning hardcover!

First introduced in 1952, the Phantom Stranger stands decades later as one of DC's most enigmatic characters, a supernatural hero whose origins have remained shrouded in mystery!

This omnibus collects the Phantom Stranger's earliest adventures in the 1950s, his late-1960s revival, and early 1980s stories in the pages of The Saga of the Swamp Thing. Through it all, the Phantom Stranger has remained one of DC's most unique characters, navigating the weird, scary side of the DC Universe! 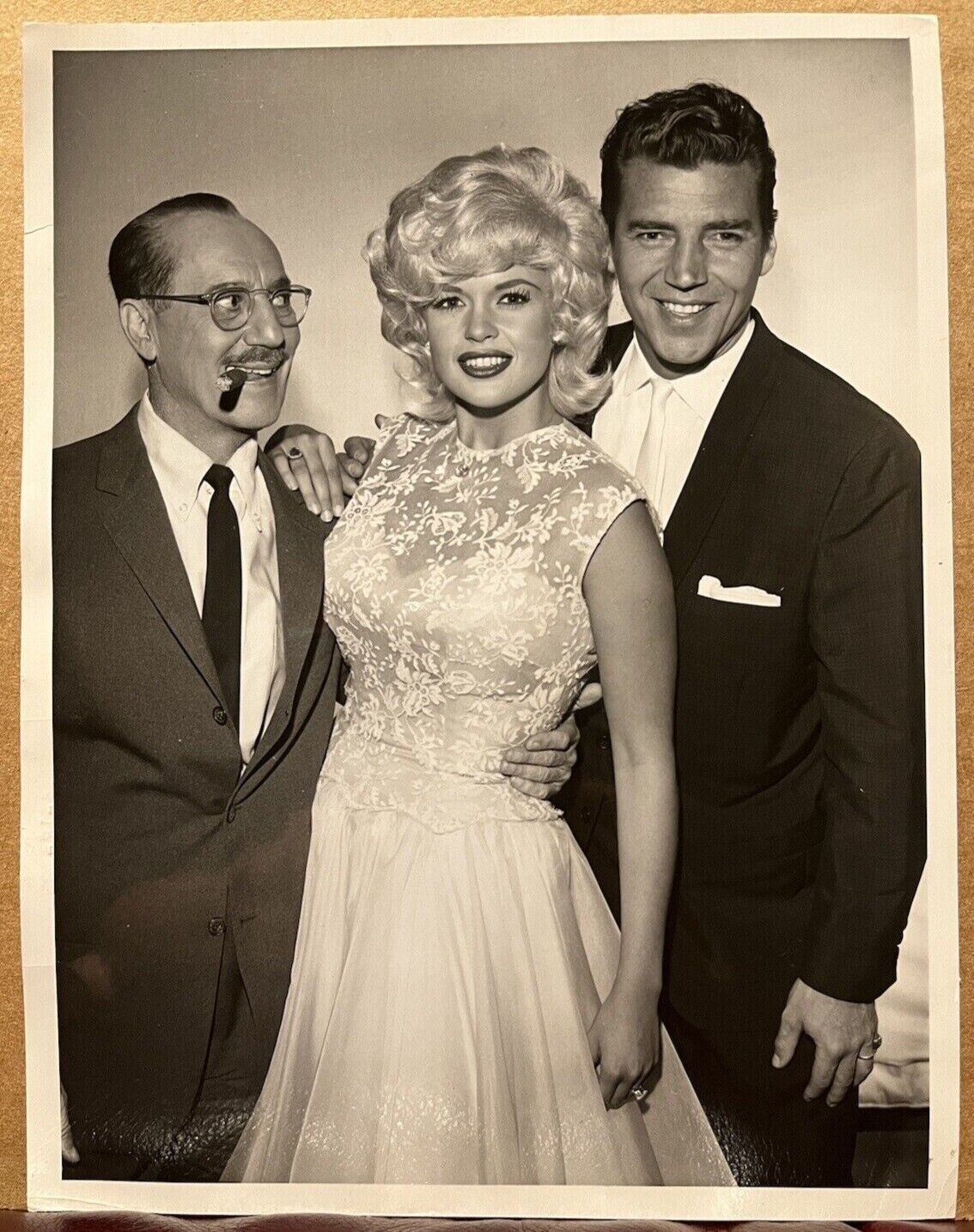 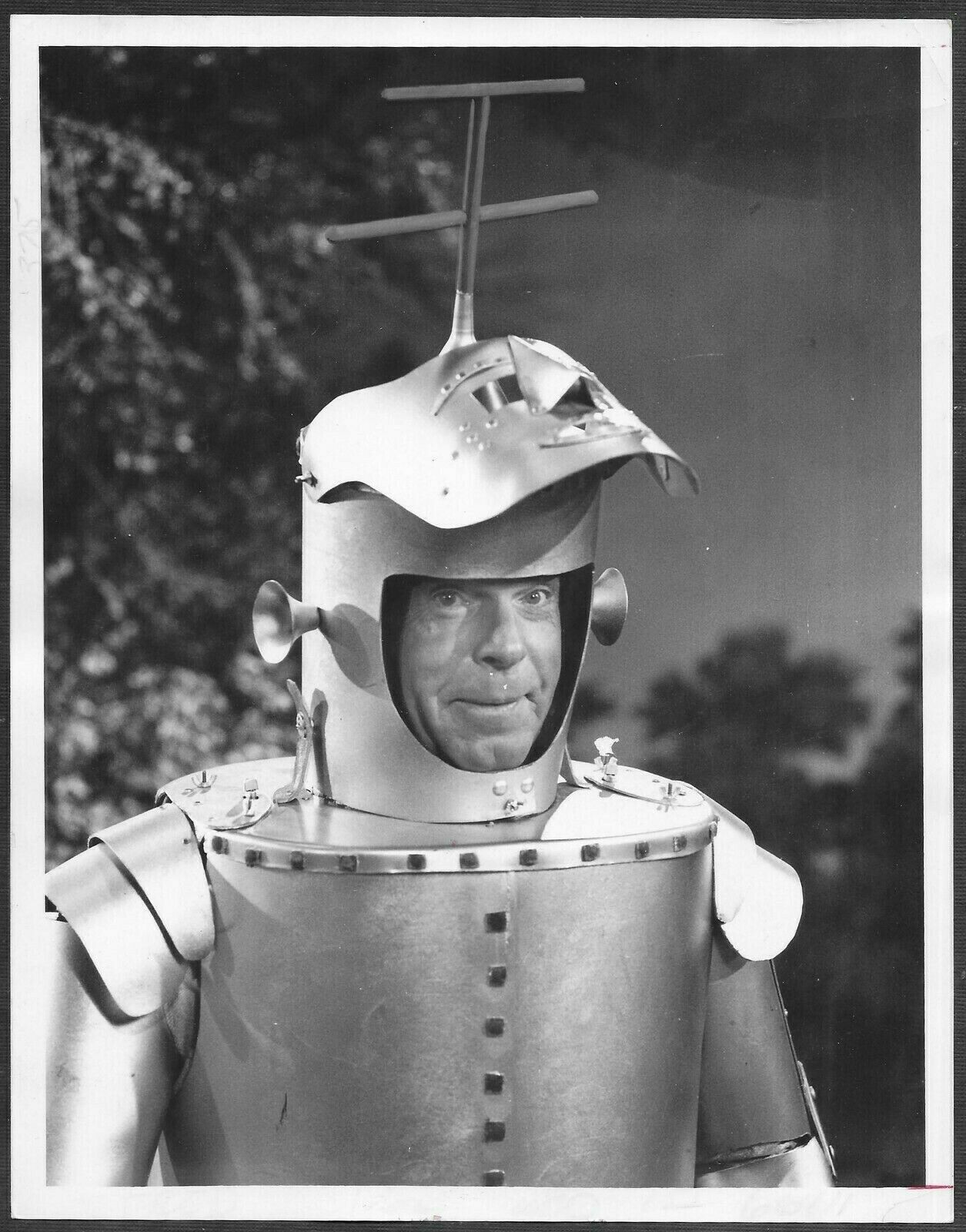 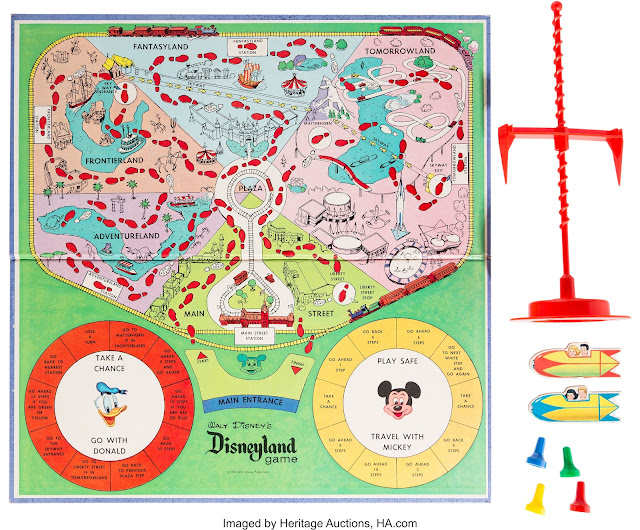