Coming Up: New Doctor Who Books Put Focus on Daleks 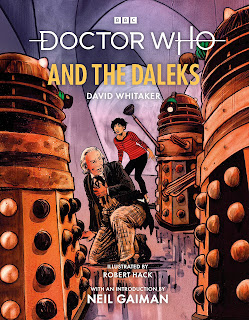 Doctor Who and the Daleks (Illustrated Edition)
This is a dramatic reinvention of the very first Doctor Who novel from 1963 and the hundreds of novels that followed, but few can claim to have surpassed its powerful storytelling and unique atmosphere. Written by Doctor Who's first story editor, David Whitaker and lavishly illustrated by acclaimed comic book artist Robert Hack.
Adapted from Terry Nation's first Dalek story, DOCTOR WHO AND THE DALEKS sees Ian Chesterton and Barbara Wright caught up in the flight through time and space of the mysterious Doctor and his granddaughter Susan. They travel in the TARDIS to the planet Skaro, where they strive to save the peace-loving Thals from the evil intentions of the hideous Daleks. Can they succeed? And if they do, will Ian and Barbara ever again see their native Earth?
This is the ultimate edition of an iconic novel - a deluxe volume that embraces both proud tradition and modern innovation to present the drama of a Dalek dystopia as you've never seen it before. 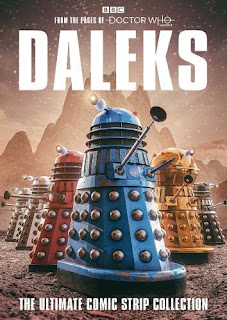 Daleks: The Ultimate Comic Strip Collection
Pitiless war machines committed to universal conquest, the Daleks have terrified and enthralled Doctor Who fans for generations. Collected together for the first time, Panini Comics proudly presents the first volume of Dalek stories taken from Doctor Who Magazine’s 40 years of award-winning comic strip. 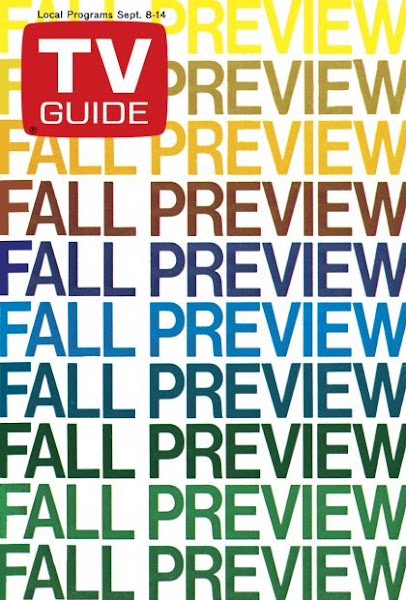 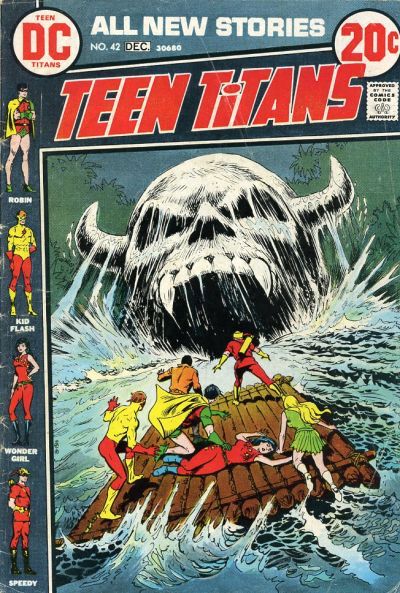 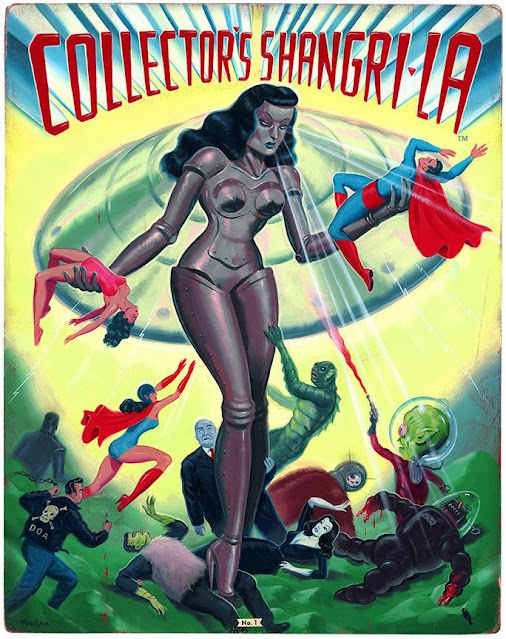