For a genre that seemed to roar out of nowhere, punk had many fathers. Iggy Pop, The MC5, the New York Dolls, The Modern Lovers. And, in the UK, Dr Feelgood, the Canvey Island R&B pub rockers whose driving energy and subversive attitude fed into the punk movement, and whose legendary guitarist Wilko Johnson died today (November 23) some ten years after doctors had given him mere months to live.

Famed for his choppy, percussive guitar style and trademark ‘duckwalk’ stage move, Johnson was a much-loved figure within the music world.

Here he is demonstrating his unique guitar style:

And here he is collaborating with the Who's Roger Daltrey a few years back: 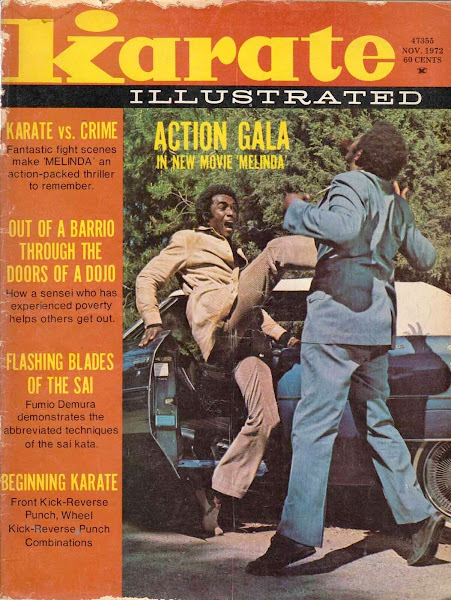 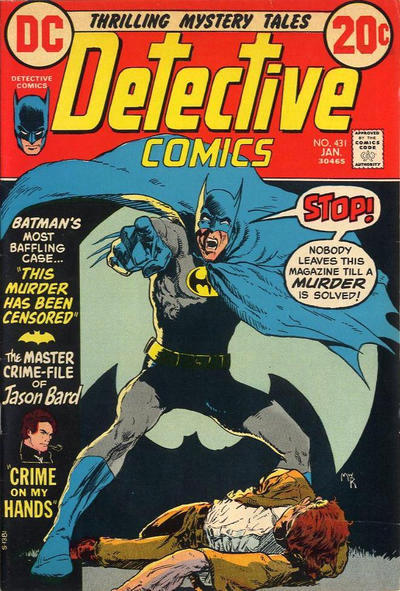 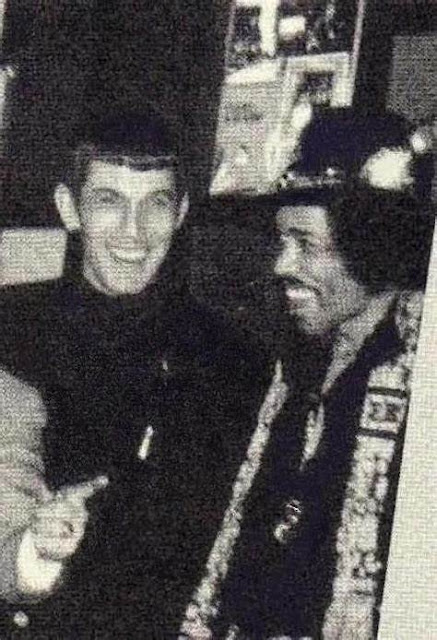 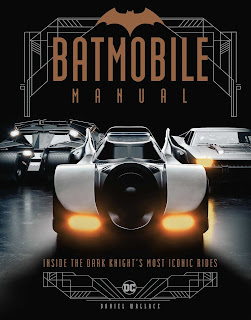