Disneyland is sacrificing a little slice of tranquility within its gates for the sake of its new Star Wars area.


It was eventually decided that the rear half of Tom Sawyer Island would be removed (most of it had long been inaccessible to guests anyway) and the route of the Rivers of America rerouted — and reduced — by as much as 33 percent, reducing the length of the ride from just over 13 minutes to about eight. It may not sound like a lot, but it will, if proven true, lop off a good deal of your “tranquility-time.”

Barbie is getting a variety of new, more realistic, body types. 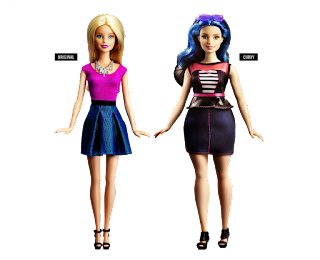 DC has announced a lineup of comics based on Hanna-Barbera cartoons. 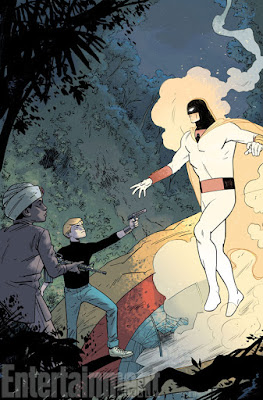 Coloring books for grownups are now all the rage. I wonder if this one will ever get republished. 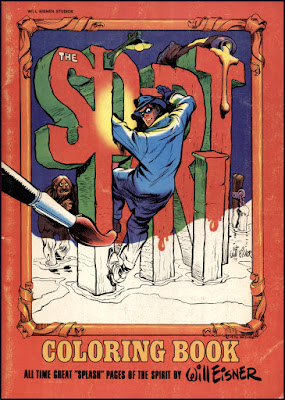