Nice: The cartooning team of Art Baltazar and Franco are back with a fresh all-ages title from DC Comics.


Aw yeah, the World’s Greatest Heroes are back in a new, all-ages miniseries—except for Batman! Superman helps out by cleaning up in Gotham City, where he discovers a clue that sends Wonder Woman into space to find the Caped Crusader. Her journey brings her a step closer to Batman, but can she uncover the truth behind his disappearance? From the award-winning creative team that brought you TINY TITANS and SUPERMAN FAMILY ADVENTURES! 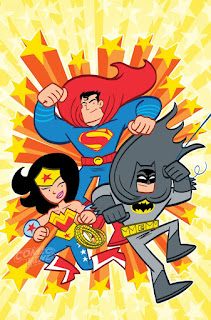 Bailey was a prolific author, too, writing a number of non-fiction, fantasy and science fiction books over his career. There's a tribute to him here. 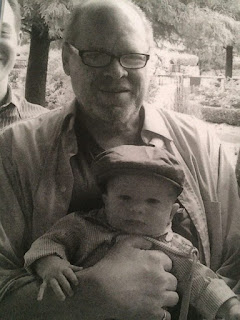 Of Course There Is Dept.: There's a site where you can create your own "Stranger Things"-style memes. 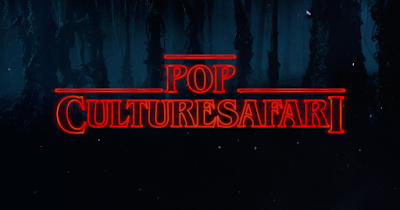