A musical crossover between the CW's "Supergirl" and "Flash" series is on tap for November sweeps,  according to the Comic Book Reporter. 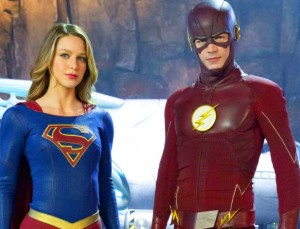 
Hanna and Barbera’s early work on Tom and Jerry will be explored, in addition to the scores of TV and film animation and live-action projects created by the studio between 1970 and 2005. Included within the exhibition will be original animation art, sketches, model sheets, photographs, archival materials, toys and other commercial products, and an interactive installation that will draw from the vast library of sound effects created by Hanna-Barbera.

Diversions of the Groovy Kind shares a gallery of classic Marvel Comics covers by the legendary John Buscema. 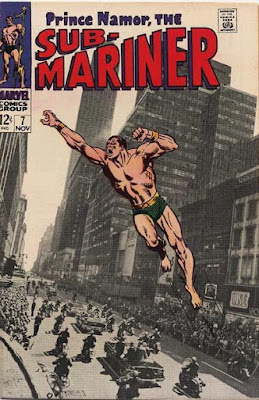 Being a fan of "Doctor Who" is a turnoff, according to a new British survey of dating trends, but watching "Sherlock" and "Game of Thrones" makes you more attractive. As does (really?) watching "Big Bang Theory."

The Justice Society of American will be featured in season 2 of "DC's Legends of Tomorrow" TV series on the CW. Here's a sneak peek at the team's headquarters: 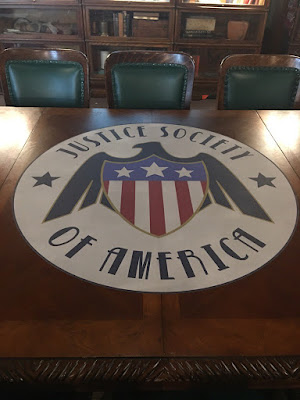