Mattel is coming out with a Batman: The Animated Series virtual reality View-Master. 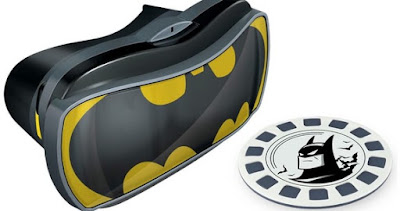 I was a big fan of Mike Grell in the 1970s and 80s but his comic art doesn't get a lot of discussion these days. Here's a gallery of some of his covers via 13th Dimension. 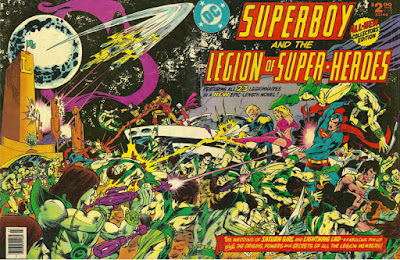 The project will be no biopic, but rather an adventure with Lee as the main character. Kingsman and Moore-era James Bond movies had dapper heroes who quipped one-liners — and, in Moore’s case, flirted with the ladies — as they sparred with larger-than-life evildoers. 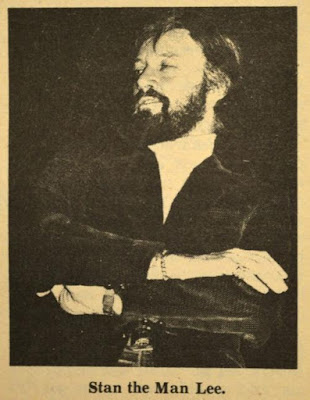 In celebration of the series' 50th anniversary, the U.S. Postal Service delivers (ha! I crack myself up) Star Trek stamps! 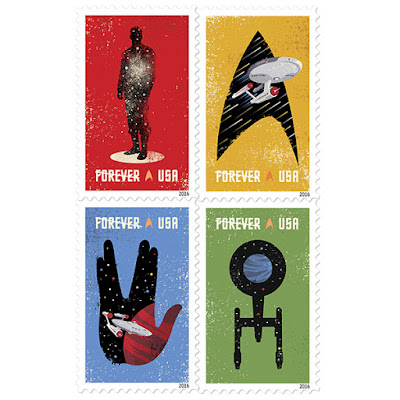 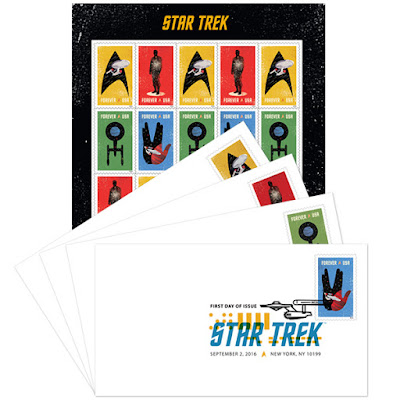 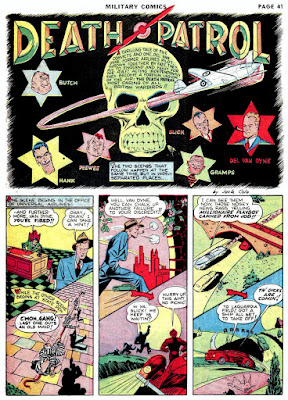