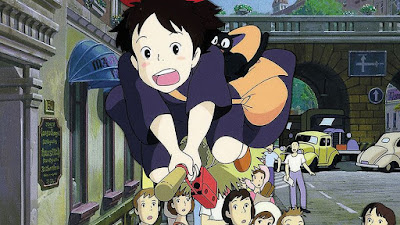 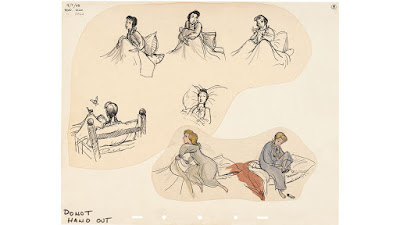 Via the Batgirl Bat-Trap: Rare production art from the 1966 Batman TV series. 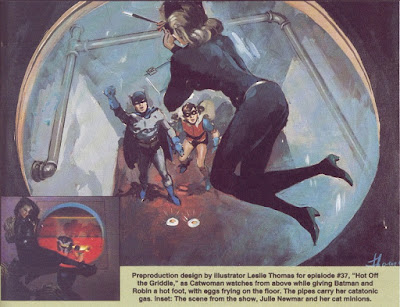 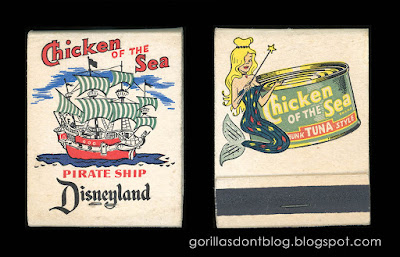 A Michigan priest is donating his impressive comics collection to help fund his local Catholic schools.


“This is the Holy Grail,” McCallum said, pointing specifically to “Tales of Suspense” #39, the first appearance of Iron Man. “This is the one that would create the most interest because it was the birth of a hero that has become very popular.”

William Shatner will voice Two-Face in a 1966-style Batman animated film slated to follow-up the straight-to-video "Batman: Return of the Caped Crusaders" out now. 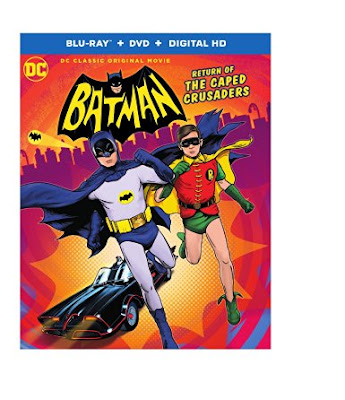