Via Diversions of the Groovy Kind: A gallery of original Swamp-Thing art by Berni Wrightson. 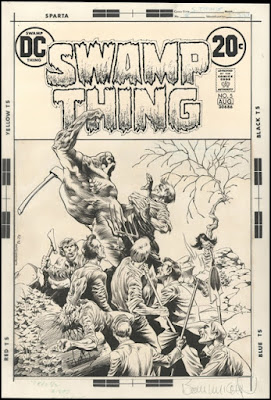 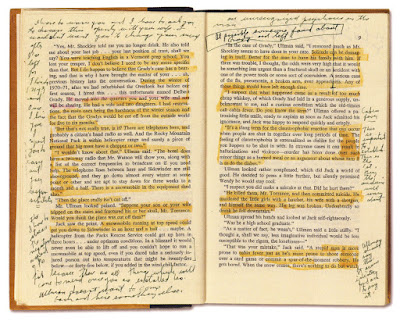 DC Comics has announced a Kamandi 12-issue series by numerous creators in honor of Jack Kirby's 100th birthday next year.


According to the publisher, each creative team was "randomly" assigned one of the 12 sections of Earth A.D., the future world seen in Kirby's Kamandi: The Last Boy On Earth. The plan is for issue one to start in one section, with each subsequent team moving to other area before it returns full-circle by the final issue. Furthermore, DC explaned that each creative team will be kept in the dark about what the other creators are doing in their issue. 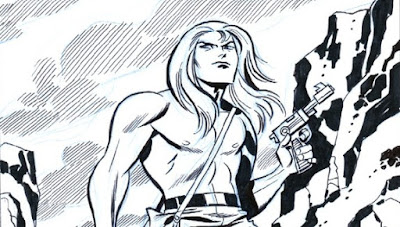 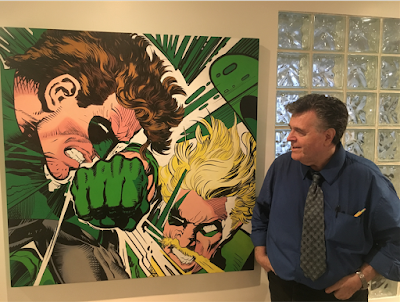 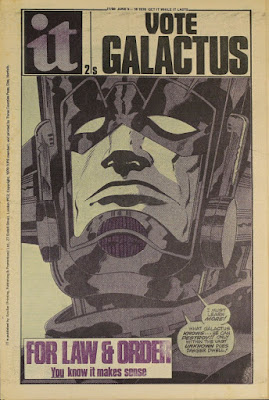 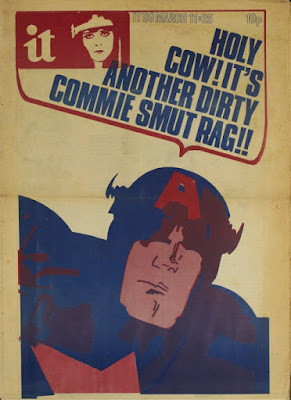