Yes! The great Davelandblog presents vintage pics of Disneyland's Adventure Land tree house from when it belonged to the Swiss Family Robinson, not Tarzan, who took ownership of it following Disney's animated adaptation of his story. This is how the place looked when I saw it as a kid. 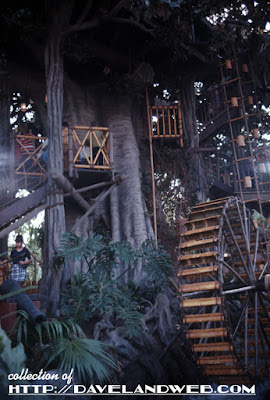 Lego is coming out with some zany mini-figures in conjunction with its upcoming "The LEGO Batman  Movie," which takes its cues from the 1960s TV series. 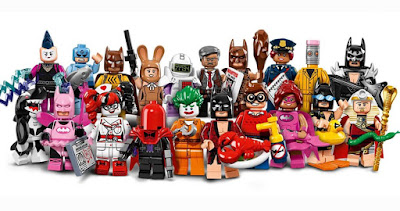 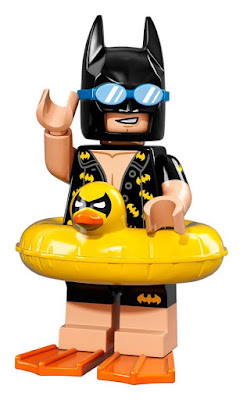 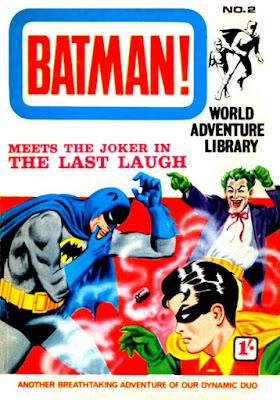 A page of original art from the Tintin album "Explorers on the Moon" sold for a record $1.6 million last weekend. 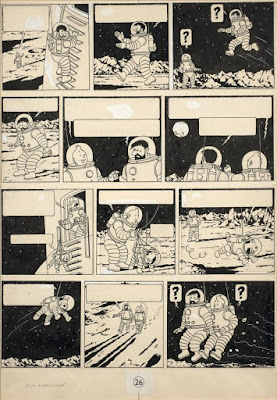 Cult fave superheroine Ms. Marvel is getting her own Lego mini-figure. 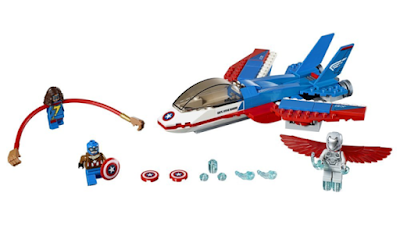 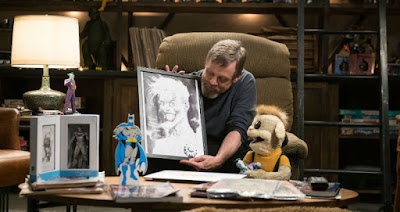