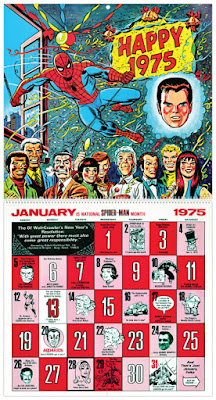 The United Nations has revoked Wonder Woman's status as an "ambassador of Empowerment" because: "she is a large breasted, white woman of impossible proportions, scantily clad in a shimmery, thigh-baring body suit." However, a petition has been launched to reinsert her in the role.

Comics fandom pioneer Richard Kyle, who is credited for creating the term "graphic novel" and published the 1970s 'zine Graphic Story World, died this week. Read about him here and here. 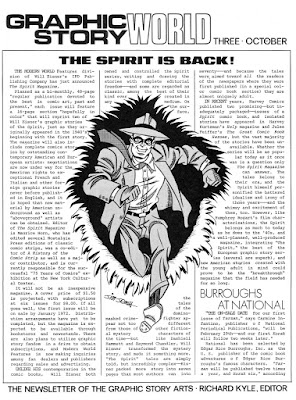 A profile of the woman who helped give us James Bond.


“They loved him like a son,” says  Pam Hirsch, Bottome’s biographer. “The spark was lit there, and her ability to be a bestseller, the page-turning quality, I think he learnt that from her.”
In 1960 Fleming wrote to her: “My life with you both is one of my most cherished memories. And heaven knows where I should be today without Ernan.”

A selection of Thor splash pages by John Buscema. 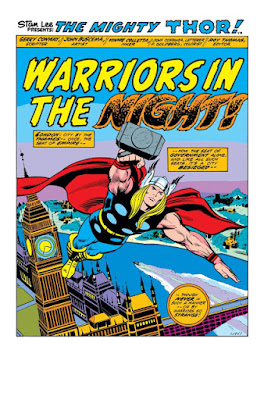 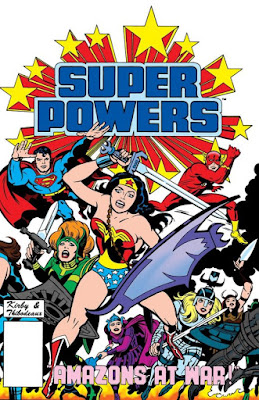