You know that lady standing behind Mary Tyler Moore when Mary throws her hat into the air? 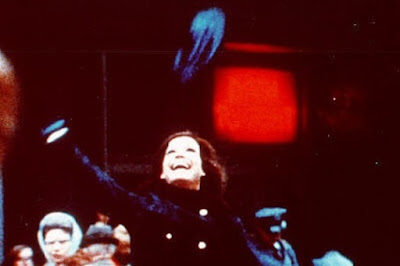 Would Jack Kirby punch a Nazi? Snopes checks it out. 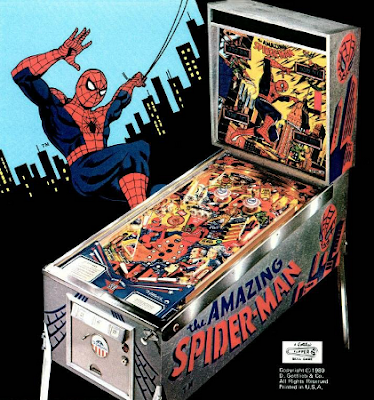 DC is much more generous than Marvel when it comes to compensating artists and writers whose creations end up in their movies, according to cartoonist Jim Starlin.


"Just received a very big check from D.C. Entertainment for my participation in Batman V Superman, Dawn of Justice (Anatoli Knyyazev), much bigger than anything I’ve gotten for Thanos, Gamora and Drax showing up in any of the various Marvel movies they appeared in, combined. Guess I’ll finally have to sit down and watch the movie."