Via the Bristol Board: Pencil sketches by the great Donald Duck artist, Carl Barks. 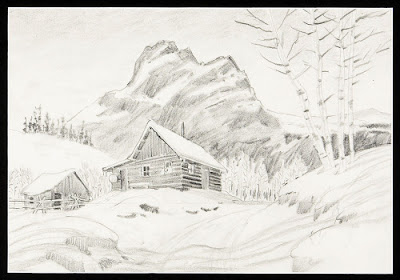 The biggest-ever exhibition of Will Eisner comics art is set to go on display in New York next month, in celebration of the artist's centenary. 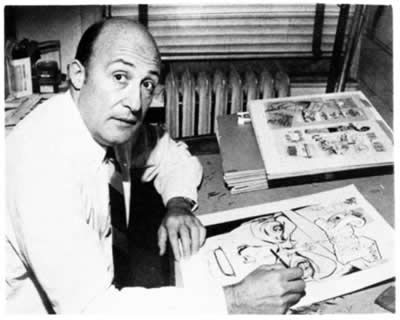 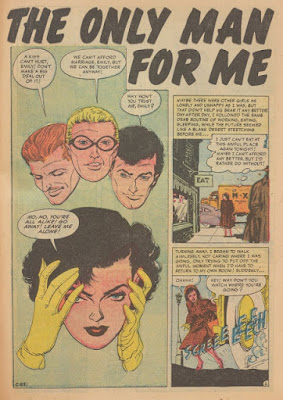 
"It's an extraordinary work, really. There's a lot of information in that show and I was excited to be part of it," Davies, who appears in several episodes -- including one talking about how he created his signature "You Really Got Me" guitar tone by slashing a radio speaker with a razor blade -- tells Billboard. "I've always been interested in new ideas and new technology. Even now I like the digital stuff. I came up in the era of vinyl and even 78s, of course, but [new technology] helps you write the songs and there's a whole gamut of sound and effects you can experiment with. It's a very creative time."

Davies also mentions that he and brother Ray have been collaborating on some new songs and demos.

You can now print 3-D replicas of Wolverine's claws.