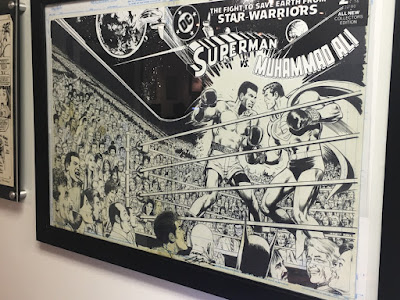 Lee, Michael and Laura Allred pay tribute to the great Jack Kirby in a comic from DC out in May. Looks fun.


... this new miniseries gives them the opportunity to explore Kirby’s rich concepts for DC Comics as they take Forager the Bug on a multiversal journey. Kirby’s interpretations of characters like Sandman, Blue Beetle, and Atlas are all confirmed to make appearances, and given Forager’s connections to the New Gods, readers can expect to see these superhero deities show up as Forager tries to stop an evil uprising led by General Electric. 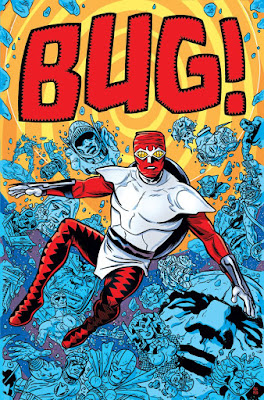 Via Bristol Board: Rocketeer illustration by Dave Stevens: 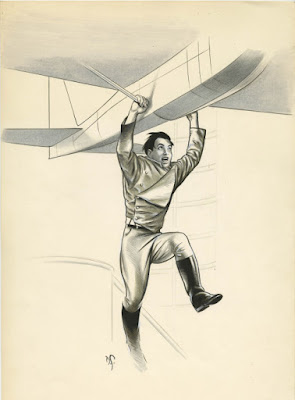