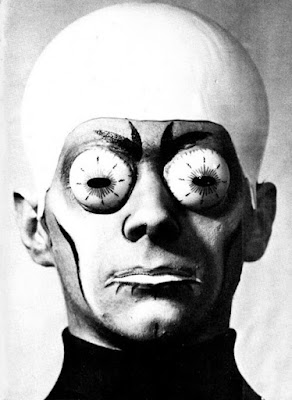 Via Calvin: Comics covers from overseas are fun. 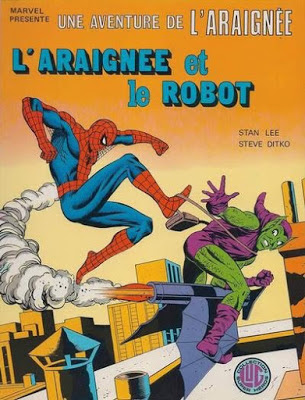 Pearl Mackie, who plays the Doctor's new companion says she was instructed not to watch old episodes of "Doctor Who."


“I initially planned to watch all of Peter’s stuff with Jenna, so I could see what he was like as a Doctor, and they were like, ‘Don’t watch it, because she doesn’t know anything about that, and actually what you’re bringing to it is a really nice kind of freshness. What you’re doing is working'.” 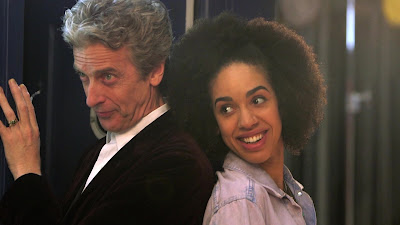