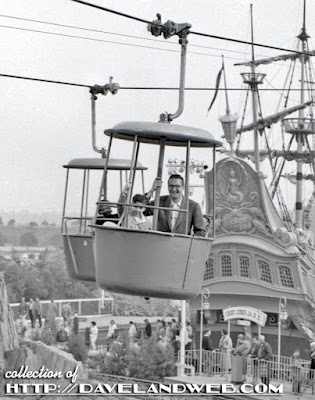 The BBC Radiophonic Workshop is famed for producing the theme tune and sound effects from the early "Doctor Who" series. Now surviving members of the collective are out with a new album.


Original members Peter Howell, Roger Limb, Dr. Dick Mills, Paddy Kingsland and “long-time associate composer” Mark Ayres were all involved in the making of the new album. The title of each piece in the album was taken from New Atlantis, an incomplete novel by Sir Francis Bacon.

Via Booksteve: Picture Show Annual takes a look behind the scenes of famous cartoons - including Jim Baucus voicing Mr. Magoo. 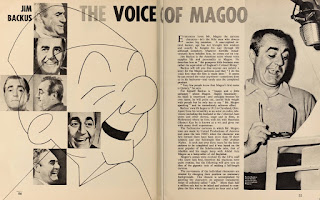 Via "Kid" Robson: Dalek skin transfers (sounds a lot more sinister than it is). 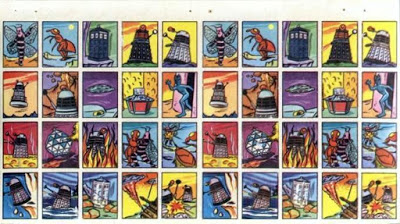