"Doctor Who" actor Peter Capaldi was a fan of the long-running show when he was a kid. And his favorite monsters growing up were the cloth-faced Mondasian Cybermen. Now he faces them in his final season as the Doctor. 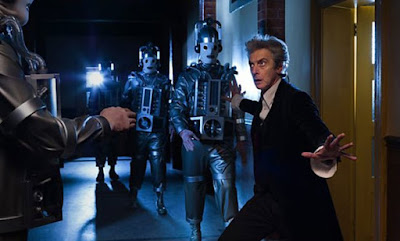 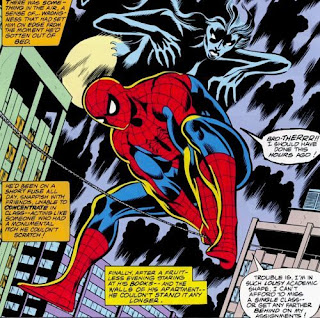 March 6 marked the 100th anniversary Will Eisner's birth. This news forum thread pays tribute the the cartoonist with a growing selection of highlights from his work on the Spirit and beyond. 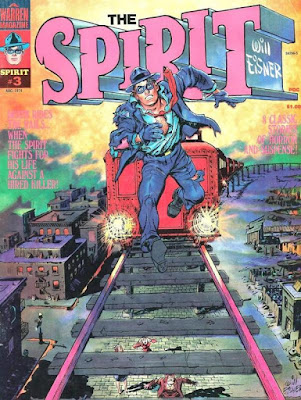 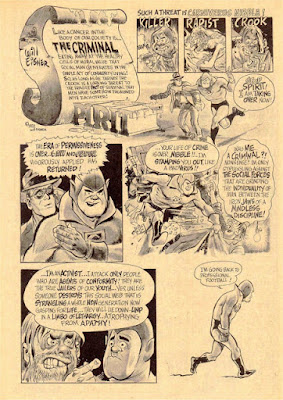 Did you know Superman artist Al Plastino was once drafted to takeover "Peanuts" in the event Charles Schulz ever left the strip? Comic Book Resources shares a few of Plastino's never-published strips. 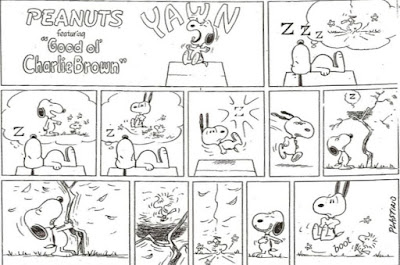