I'm in: DC Comics plans a Batman '66 Meets the Legion of Superheroes one-shot penciled by Mike Allred. The comic will appear online in June, followed by a print version in July. 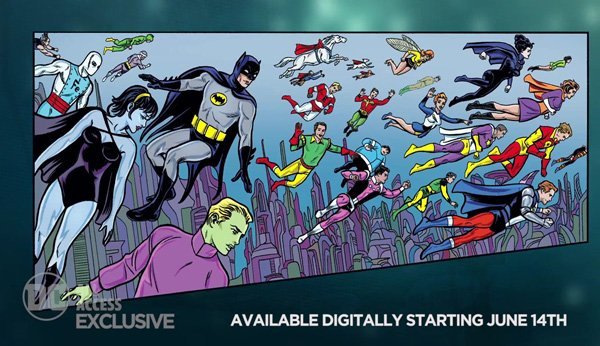 Mad Magazine is moving is offices from the Big Apple to beautiful downtown Burbank.


Mad was launched by EC Comics in August 1925 out of offices at 225 Lafayette Street in Manhattan, New York. In the early 1960s, Mad moved to 485 Madison Avenue. Soon after, Mad was sold to Kinney Parking Company which later acquirred National Periodicals - the then-parent company of DC Comics. In the 1990s, Mad was consolidated under the DC Comics umbrella, relocating it to 1700 Broadway.

John Cleese is returning to the BBC in a new sitcom. The show, "Edith," will reunite him with his "Clockwise" co-star Alison Steadman.

Cool: The showrunner of HBO's "Veep" has a Steve Ditko chair. 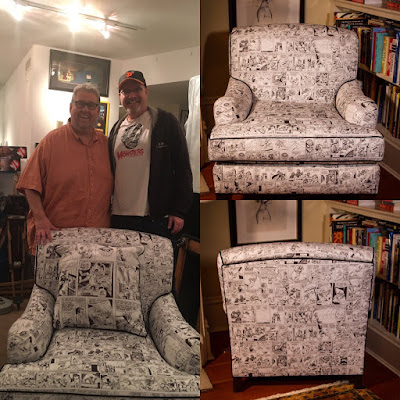