The man credited with creating the G.I. Joe action figure has died.


Stanley Weston, a former soldier who got into the advertising business after his draft service in the Army, saw the opportunity to pitch a boy-oriented doll line to Hasbro in the wake of Mattel’s groundbreaking success with Barbie in the early 1960s. Drawing on his own history in national service, Weston came to the toymaker with the idea for G.I.Joe, a line of military-based dolls with more poseability than Mattel’s Barbie and Ken dolls, to better use the troves of weaponry and other tools they would come bundled with. 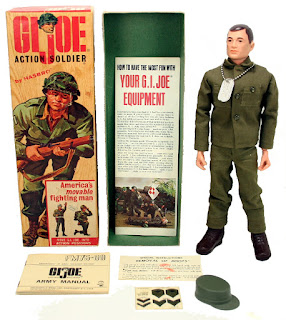 The history of Groot, from Marvel monster to adorable movie character. 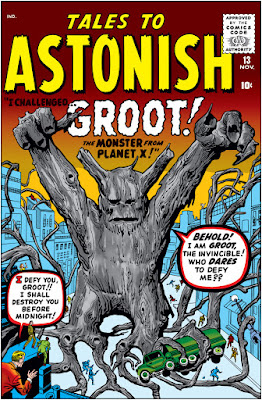 John Cleese is appearing in  series for five podcasts from BBC Radio 4. 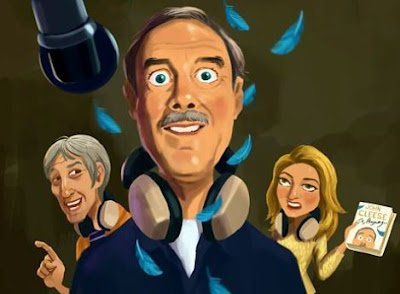 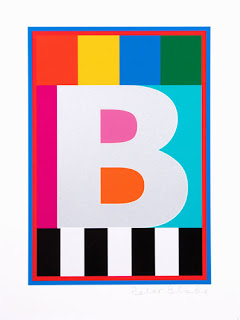