From 1962: The Hipsters Coloring Book. 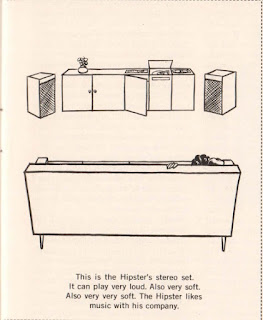 So long Michael Bond, creator of Paddington, who died at age 91 this week. 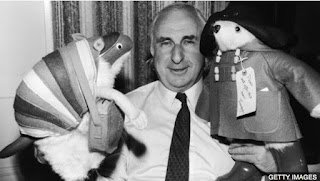 A campaign is underway to honor Jack Kirby, co-creator of the Marvel Universe, with a Google Doodle in honor of his 100th birthday Aug. 28.


... Kirby fans to send an e-mail to proposals@google.com with the subject line of "Google Doodle for Jack Kirby – August 28, 2017." In the body of the message, explain why Jack deserves this honor. 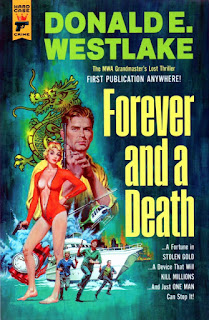 Cartoonist and co-founder of Bongo Comics Bill Morrison is the new editor of Mad Magazine.


On his hiring, Morrison said, “I don’t know anyone who loves and respects MAD as much as I do. I’ll definitely have my work cut out for me, but I’m dedicated to upholding the high standards of absurd and irreverent humor that the public has come to expect from MAD. I’ve been asked if I will continue to include artist Al Jaffee in the magazine; as soon as I find out who he is, I’ll let everyone know.”

An original presentation map of Disneyland sold for $708,000 at auction.


The original map, created by Walt Disney and Herb Ryman, was used to secure the initial funding for Disneyland in 1953. 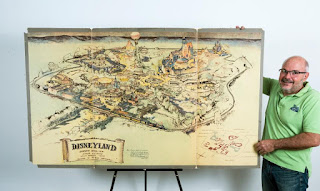 Bob Dylan played a bit of "Freebird" after an audience member at a Berkeley show called out a request.