Via Boing Boing: A "20,000 Leagues Under the Sea" maintenance checklist from Walt Disney World. 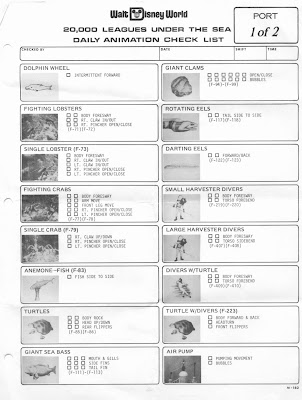 When is a comicon not a comicon? When it's Comic-Con, apparently. Mile High Comics, one of the nation's oldest and largest comics retailers, this week announced it won't have a display at this year's event in San Diego.


"To explain, San Diego has grown far beyond its original premise, morphing from what was originally a wonderful annual gathering of the comics world, into a world-renown pop culture and media festival," said Mile High founder Chuck Rozanski. "As such, it has seen rapidly escalating costs, and also a dramatic change in the demographics of its attendees. Neither of those changes worked to our advantage." 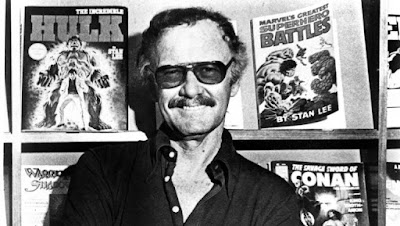 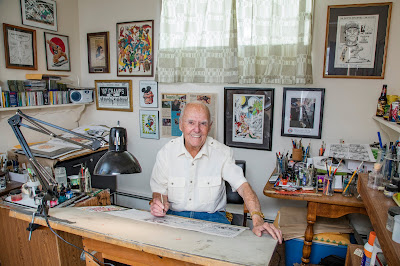