The theatrical art of Al Hirschfield. I agree with Ger Apeldoorn, a collection of these would make a great book. Hirschfield also regularly did illustrations for TV Guide, which are pretty darn cool, too. 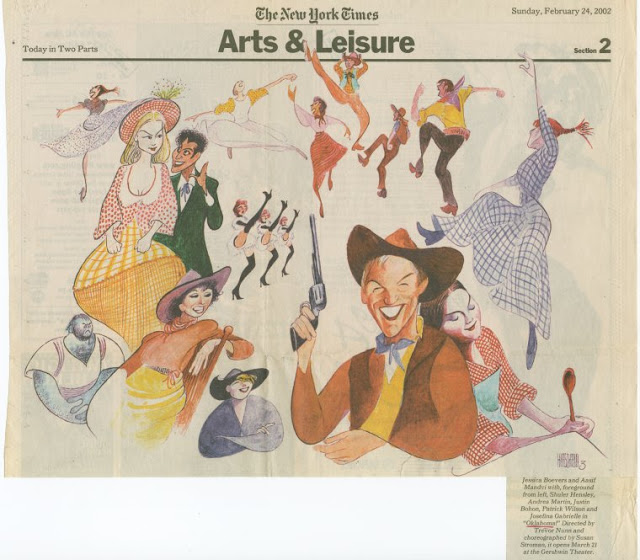 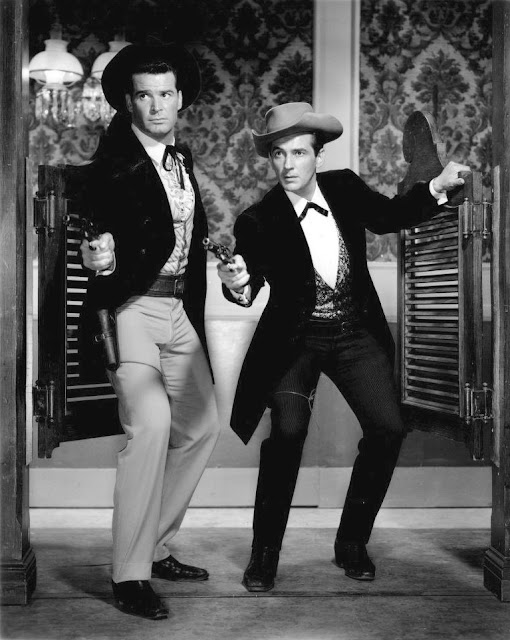 A swallowed Playmobil traffic cone was in a man's lung for 40 years.

A report in the British Medical Journal (BMJ) said the handyman told doctors he "regularly played with and even aspirated (inhaled) the toy pieces during his childhood".
He did not report any ill-effects for decades, doctors said, until the persistent cough which caused him to seek medical advice. 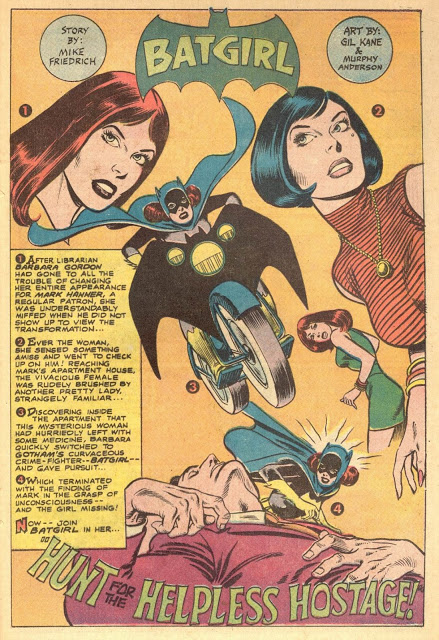 Via BoingBoing, a cool photo feature on the kids who voiced the "Peanuts." 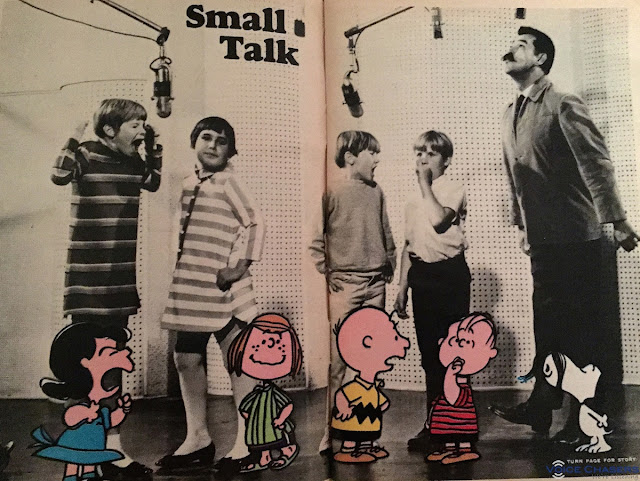