A stash of unopened 1966 trading cards featuring the Beatles, "Gilligan's Island," "Outer Limits" and more  found in a 90-year-old woman's attic has netted $885,622 at auction so far. Why don't my relatives have magic attics like this? 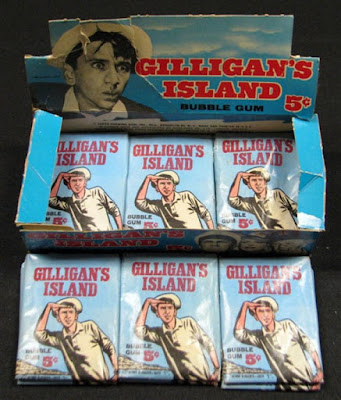 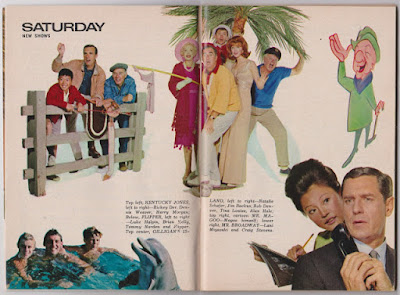 Comics publisher IDW is launching a hardcover quarterly "magazine" dedicated to pop culture and is offering opportunities to subscribe to and  help fund the endeavor via Kickstarter.

The first issue of Full Bleed will include in-depth interviews with Stephen King and Alan Moore, a tribute to the late artist Berni Wrightson and more. 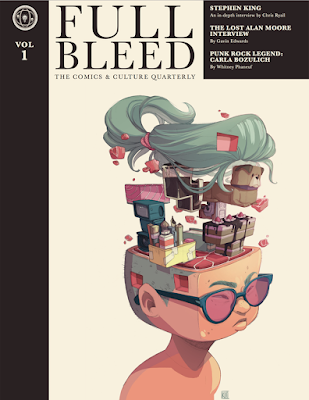 A new mural honoring John Coltrane is on display near the jazz legends former Philadelphia home.\ 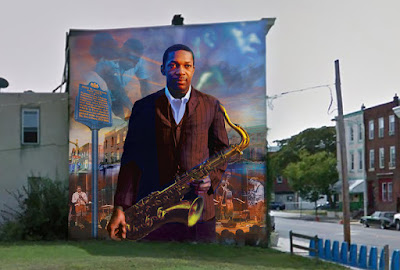 HiLobrow counts down the 10 Best Adventure Stories of 1962. 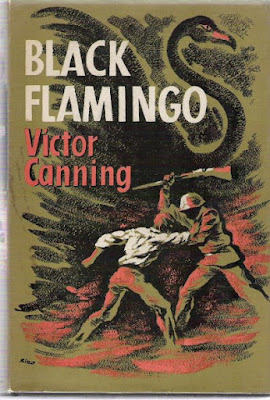