Looking for a copy of Herb Alpert's Whipped Cream and Other Delights? This store has you covered. 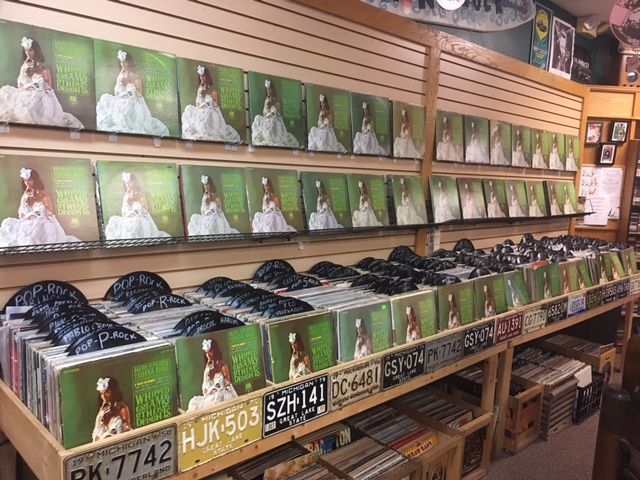 There was almost a TV show based on DC Comics' Deadman, but maybe it's a good thing it didn't happen, says artist Neal Adams.

So I asked, ‘Are they going to change it?’ to which they replied, ‘Well, they’re going to change it a little bit.’ I asked how. They said, ‘First of all, it’s a woman, and she’s not dead.’ So that didn’t happen.” 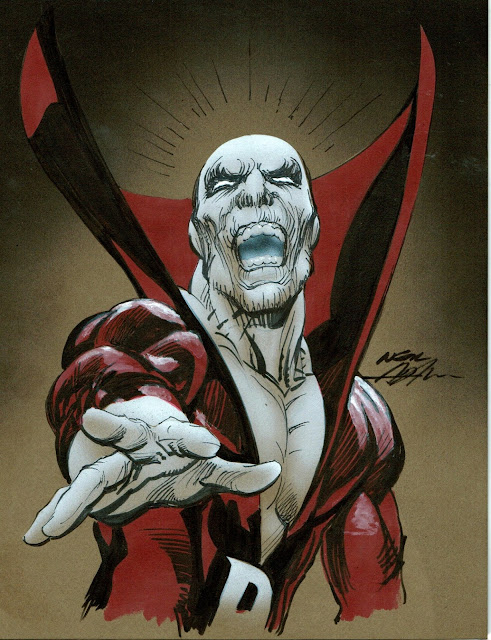 The weirder her soundscapes became, the more wondrous they felt. She created music for the world's first fashion show with an electronic soundtrack (and considering the commonality of techno/dance music on the runway, she left a legacy in that field, too). She organized robotic noise in a way that felt truly alien, shocking sounds whole decades ahead of this music's time. 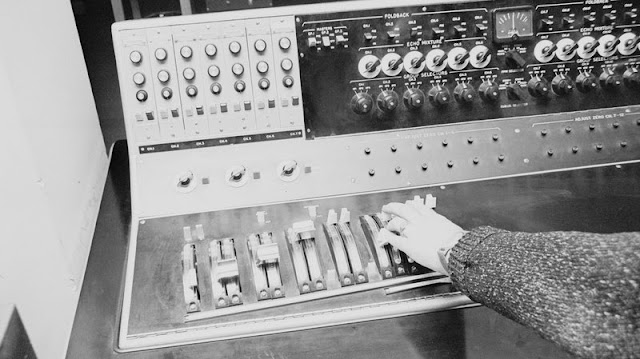