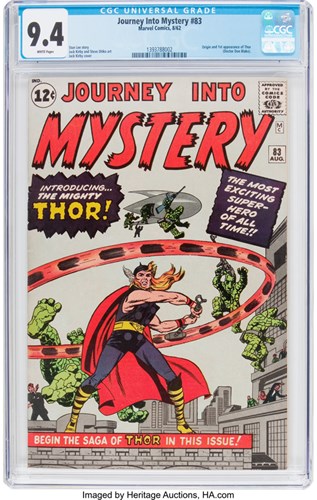 The saleroom has noted growing demand for “exceptional high-end comics” and the number of bidders competing for the most valuable appears to be increasing.

Sandoval, who is Heritage’s comics and comic art director of operations, told ATG: “It's pretty telling that most of the $100,000 comics we just sold didn't even surprise us by getting to those levels. It speaks to the tremendous interest in key comic books at the moment, and it's fair to say that the current wave of superhero movies has given buyers confidence that interest in these characters as pop culture icons is going to continue.” 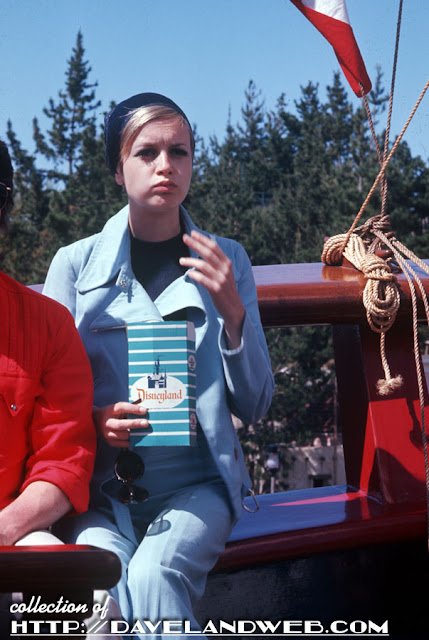 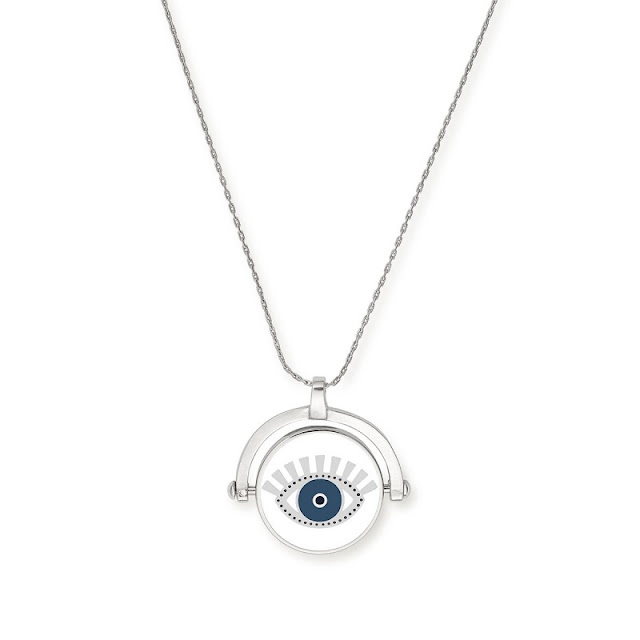 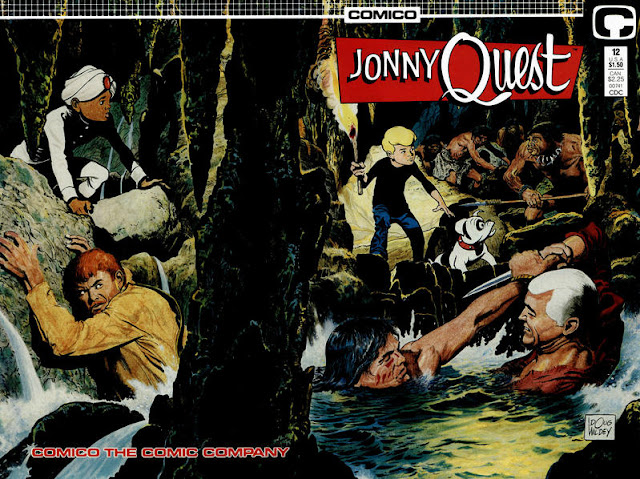 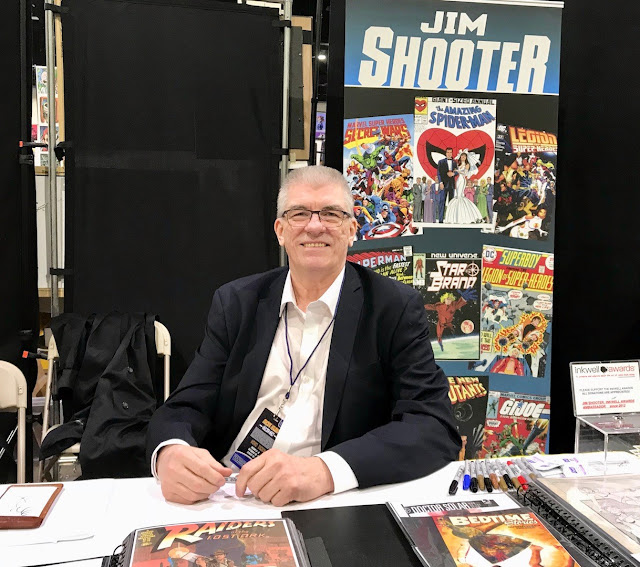 A lot of folks say Jim Shooter was tough to work for, but he sure helped turn out some great comics during his Marvel regime. There's an interesting interview with the man here. 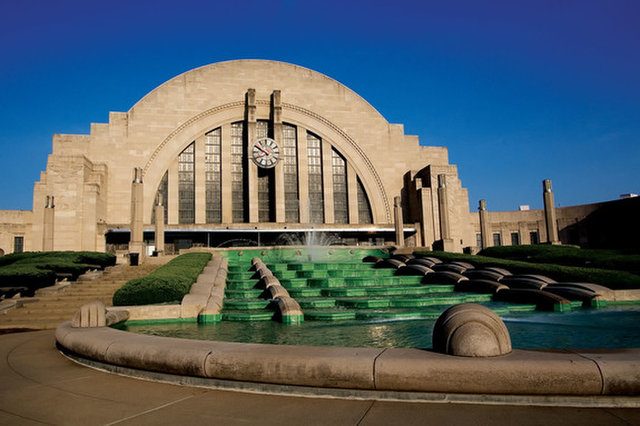 Super-Friends: The true-life Hall of Justice is undergoing a renovation.
at December 01, 2017