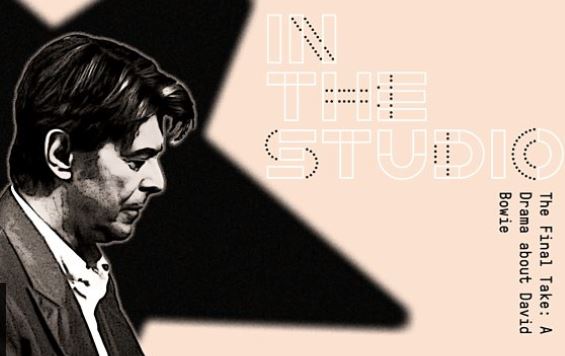 The Final Take: Bowie in the Studio

This special drama is an imagined account of David Bowie as he works on his last album, Blackstar, to give a moving and revealing portrait of the star as he reflects on music, love, drugs, fame and death.

Impressionist Jon Culshaw, in a rare serious role, plays David Bowie. It is 2015, and music star David Bowie is secretly working in New York’s The Magic Shop studio, with his long-time producer Tony Visconti. The resulting tracks will become David Bowie's final album, Blackstar, which was released in January 2016, just two days before his death. The dialogue in this drama is partly constructed from Bowie’s own words, taken from the many hundreds of interviews he gave since the 1960
at January 31, 2018