Plaid Stallions gets a case of Banana Splits mania. 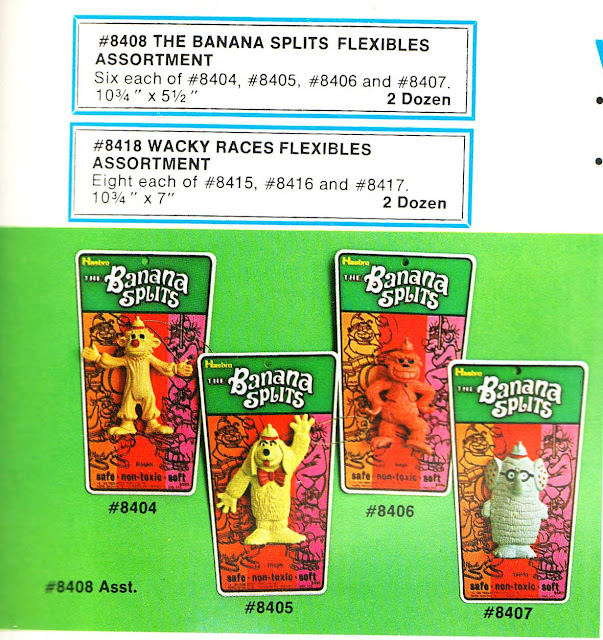 A planned Dick Tracy comic book series from Archie Comics is off due to an unforeseen licensing issue. 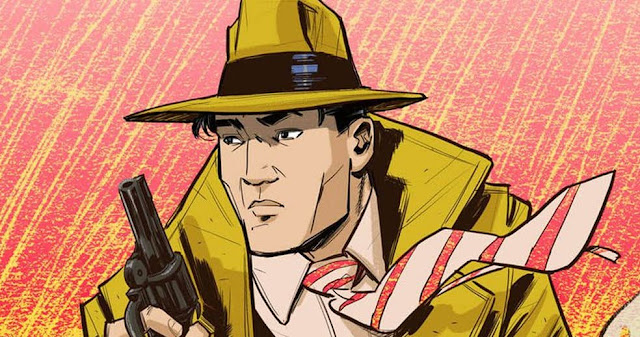 Speaking of licensing, Marvel now has rights again to publish Conan comic books. Here's a look at how Marvel first got permission to chronicle the barbarian's adventures back in the 1970s. 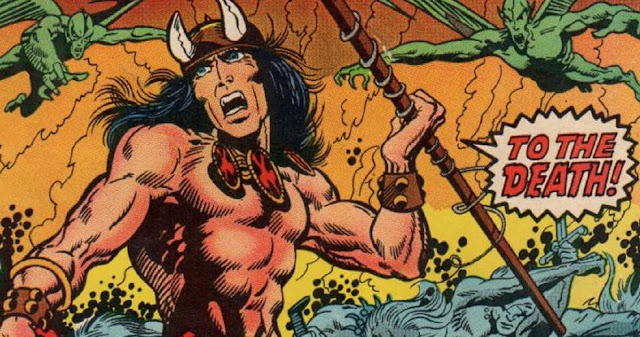 An Avengers (no, not those Avengers) TV series is reportedly in the works.

“It’s The Avengers, with John Steed and Emma Peel,” Dekker told The Dark Side Magazine during recent career retrospective. “We’re setting it in Britain in the '60s, and our approach is The Ipcress File meets Doctor Who. At this moment, it’s my favourite thing we’re working on.” 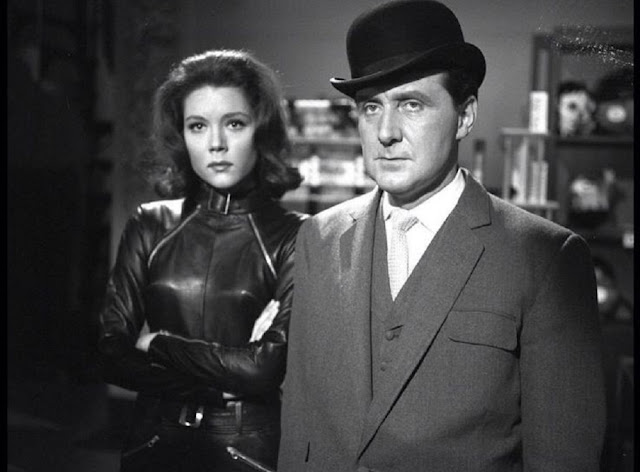