A previously unpublished adaptation of "The Prisoner" TV series by comics artists Jack Kirby and Gil Kane and writer Steve Englehart will be out in an "original art" edition from Titan Comics in July.

In addition to featuring the complete Kirby artwork for his unpublished issue — six pages of which were inked and lettered by his long-term collaborator, Mike Royer — the collection will also feature 18 pages of Kane’s pencils, and the complete script for Kane’s issue by Englehart. 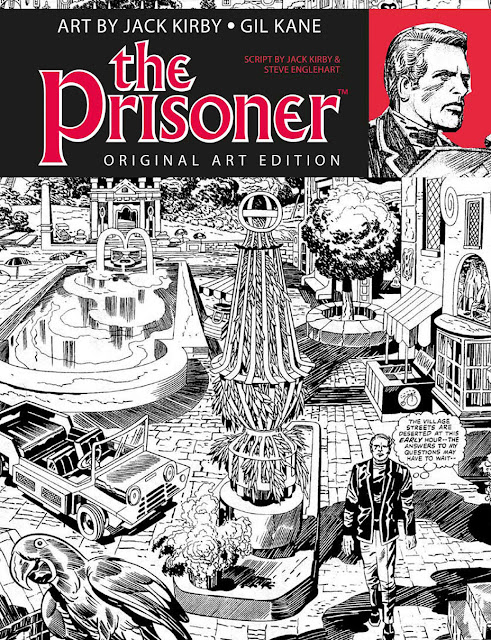 The Comics Journal interviews Cullen Murphy about his new memoir about growing up among famed cartoonists, including his father, who took over drawing the Prince Valiant strip from Hal Foster in 1970. 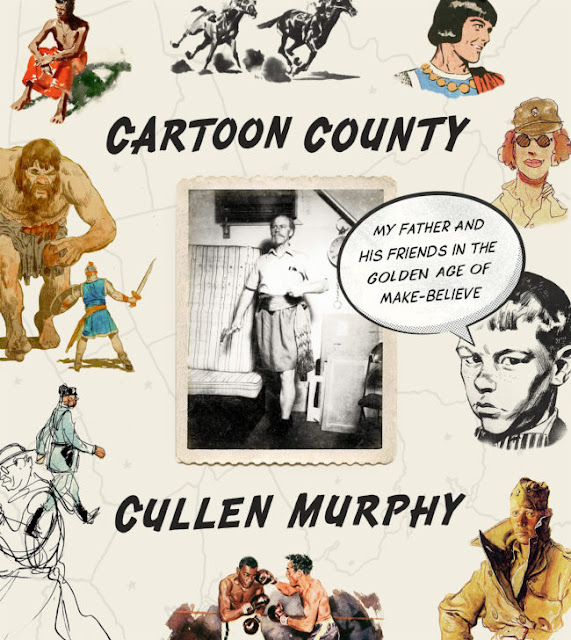 A lost 1940s Superman story by Jerry Siegel and unspecified artists from the Joe Shuster Studio will be included in the special, hardcover book edition of Action Comics #1,000, out in April. 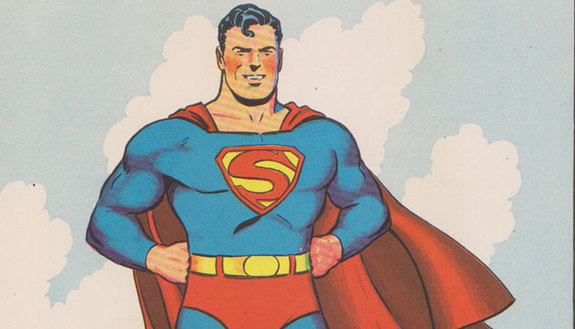 Marvel Mysteries looks back on the great inker/artist Chic Stone. 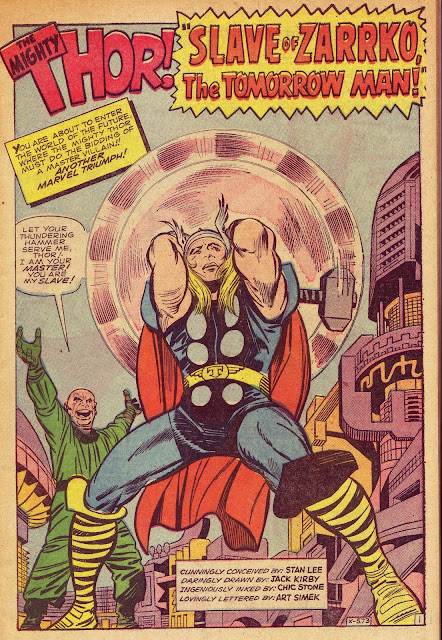 To all of you trying to forget this incarnation of Nick Fury, sorry. 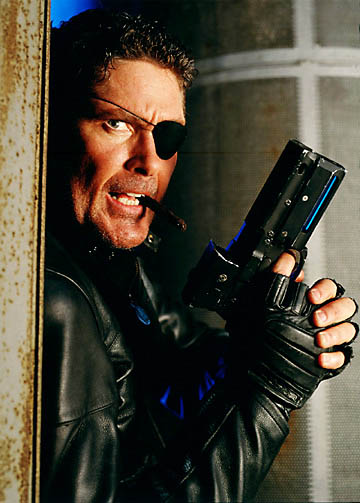 The Harry Ransom Center at the University of Texas in Austin has digitized hundreds of old movie posters like this one. 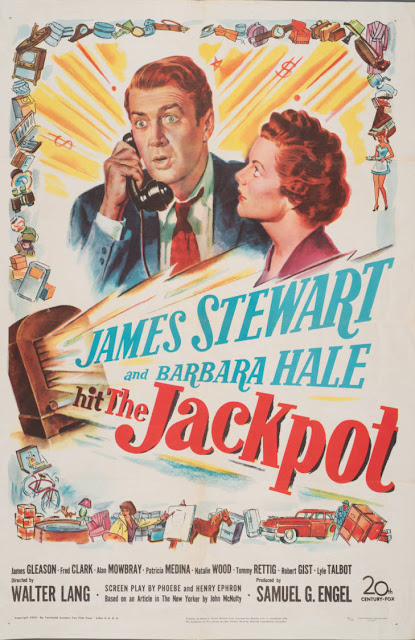 Via Plaid Stallions, check out the 1971 G.I. Joe catalog. This is when Joes were Joes. 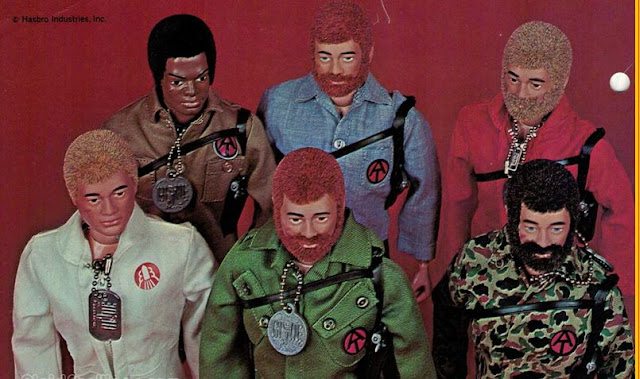