Mad Magazine is re-booting with a new #1 issue this April, and it's apparently not a joke. The issue marks the mag's first under the helm of new editor, cartoonist Bill Morrision.

Mad was created by Harvey Kurtzman in 1952, and it emerged as a signature of American culture via its cutting-edge humor and pop culture parodies. The magazine has declined in relevance over the years, damaged by the reduced prominence of print publications as well as the boom of sharp satire across TV and digital media. Morrison was brought in after the decision was made to move Mad to L.A., at which point a number of staffers elected not to continue on. 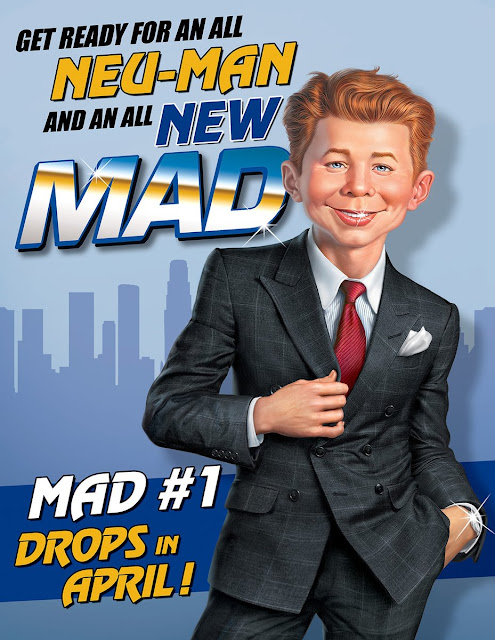 Do you live in a Marvel or DC Comics state? 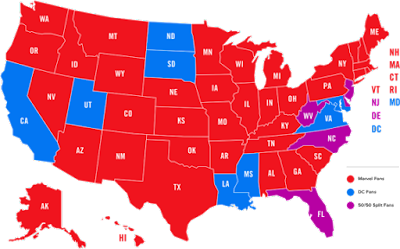 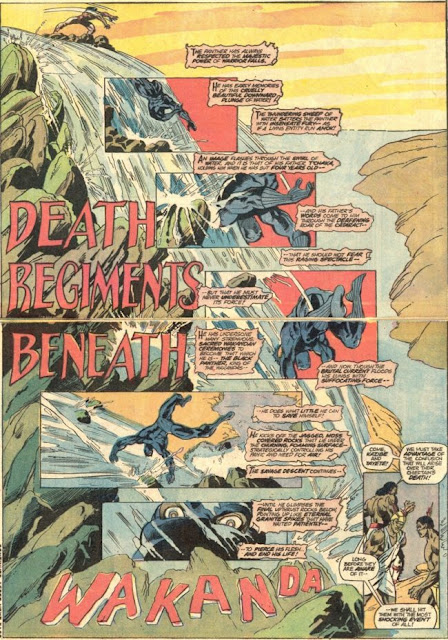 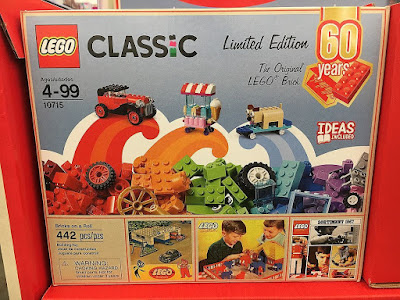